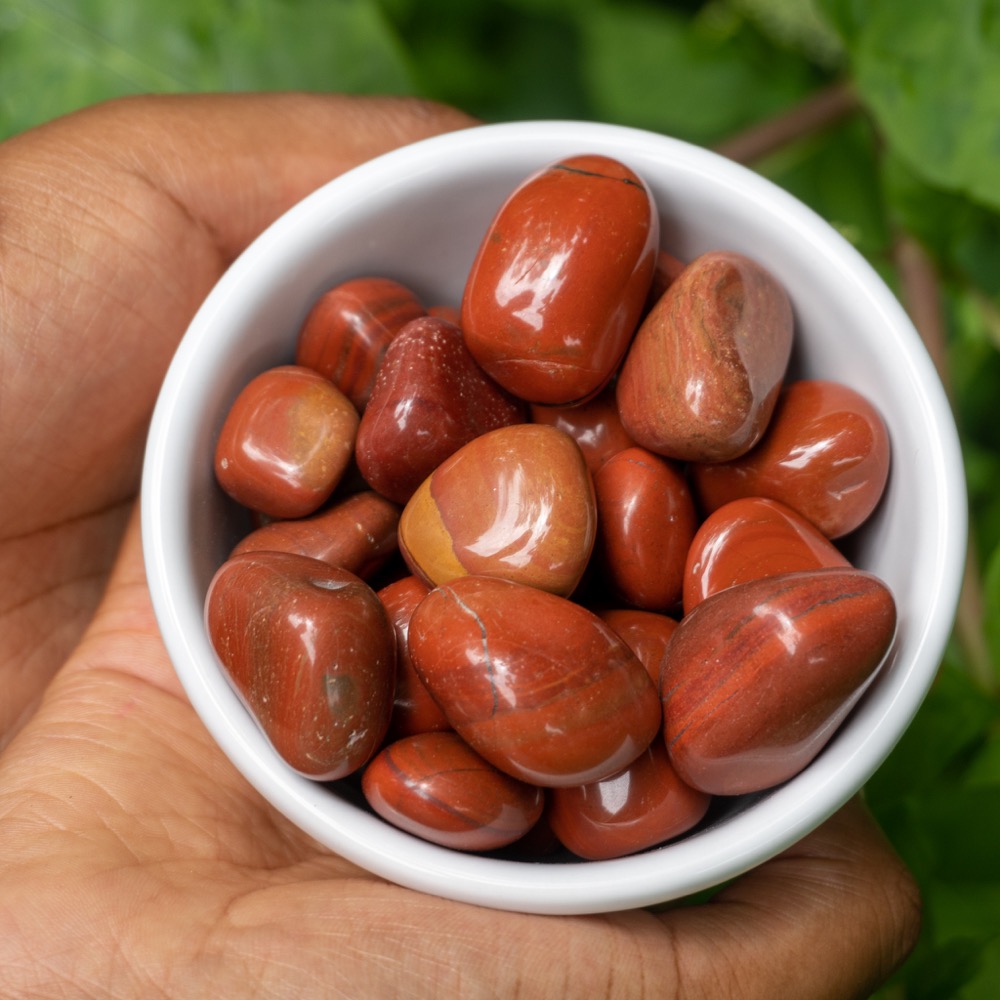 Bright leaves, pumpkins and cool weather announce October.  October’s full moon, also known as the Blood Moon, Sanguine Moon and the Hunter’s Moon, will fill the sky October 20th.  Themes of the Blood Moon include working with ancestors and connecting with animal guides or animal totems.  Halloween or Samhain on the 31st is a celebration of the Celtic new year and a time where the veil between the physical plane and the spiritual is at its thinnest.

The Crystal Council would like to thank each member of our Crystal Council Family that has submitted a foundation for us to feature.  We are continuously amazed by the requests we receive and are excited to select PINK Concussions as October’s focus.  PINK Concussions is the first ever non-profit organization to focus on pre-injury education and post-injury medical care for women and girls with brain injury, including concussion incurred from sport, violence, accidents or military service.  Founded by Katherine Snedaker, PINK Concussions was initially created to feature existing research on female concussions; since its creation, Snedaker has since presented on sex differences in brain injury for organizations such as the US Department of Veterans Affairs, Boston Children’s Hospital, Ohio State University and the International Brain Injury Association.  To further educate the medical community, PINK Concussions organizes international conferences of brain injury experts and researchers to share and discuss data.  PINK Concussions has also created an online community of over 7,500 members for women and girls affected by brain surgery to come together.

This October we are featuring red jasper, a protective stone which absorbs negative energy.  Red jasper is also known as the “Supreme Nurturer”, assisting one during times of stress and aligning the physical, emotion and mental bodies with the Etheric realm.  As red jasper is able to align all chakras, it assists one with connecting the spiritual body with the physical body, enabling them to transform ideas into action.  Red jasper is an excellent healing stone to work with and keep on hand with when courage and imagination are necessary.  This stone is also utilized when balancing mineral content of the body, healing digestive and sexual organs and aiding circulation.