Nate Evans, an Iowa school teacher and part-time woodworker put together a team to help build students' desks during the height of remote learning. "I just felt in my heart that it was like, this is what I need to do. This is what you're going to do kind of thing," Nate Evans, who works at Des Moines Christian School in Urbandale, told Fox News.

Evans decided to give his initiative a name, "Woodworking with a Purpose" which started last year when children from across Iowa were struggling with how to do their school work at home. "We told to tell kids they should have their own space to do their learning," Evans, who has worked in education for the past 16 years, said. "And I just felt that was really unfair."

The start of this campaign wasn't just because of the students that Evans currently taught but also the inner city kids that he taught earlier in his career. He understood the struggle that these families had, monetarily and knew that a desk purchase would be outside of many families' budgets.

Last September, with some extra pocket cash due to side woodworking projects, Evans headed to Home Depot to buy $300 worth of lumber. The lumber allowed him to make and donate 13 desks. After changing and streamlining the building process, Evans and his team were able to produce a few hundred desks that they sent out into the community.

His efforts caught the attention of an organization called "Core Foundation" which works to "ignite and support charitable projects," according to its website. Core Foundation allowed Evans the chance to procure larger donations so that he and his team could increase their output. This resulted in both larger donations and an increase in individuals offering their time to help. This allowed Nate to create "building events" where they would produce about 250 desks in a single day.

By May of 2020, they had built a total of 2,100 desks. However, it didn't just stop at desks for students. Woodworking with a Purpose also started creating "Hope Chests" for foster children. These chests would allow foster children to finally have something of their own. This idea was sparked by Evans having three nephews who were in the foster system.

Nate doesn't just want these desks to be sent to children in Iowa. He hopes that this can eventually spread to children all throughout the country. Not only that, he has been in contact with people in both Canada and Mexico!

Can you step up to the plate and make a difference like Nate Evans? Let's see what you got! 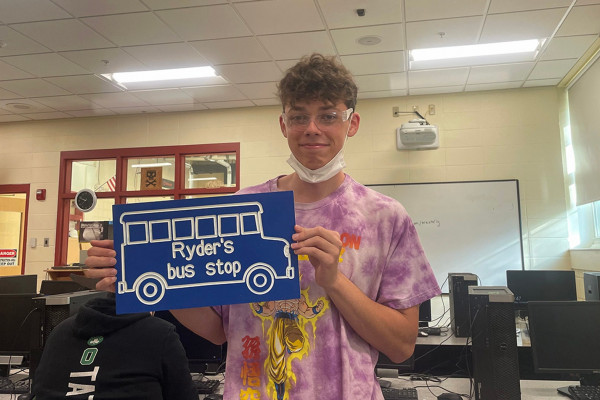 Dan McKena's high school construction class has been known to discretely work on charitable projects in the Westerly, Rhode Island community. However, when news got out about a certain project, the se... 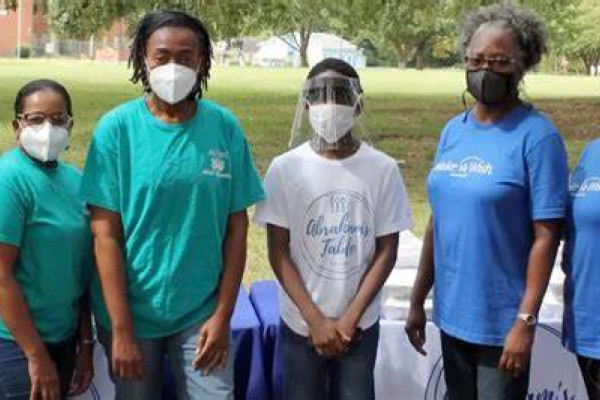 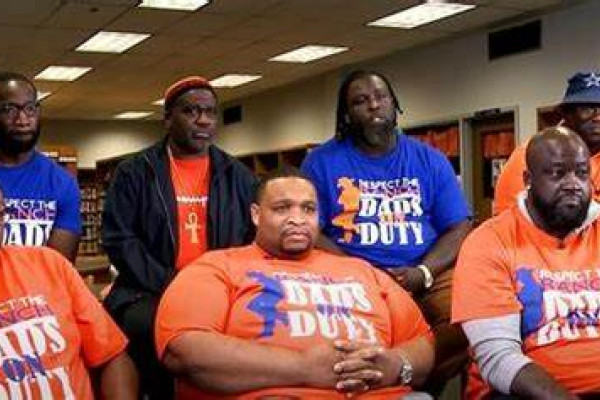 Southwood High School located in Shreveport, Louisiana is not just any other high school. This school has a bit of a fighting problem where it saw 23 students arrested in just one week due to fighting...