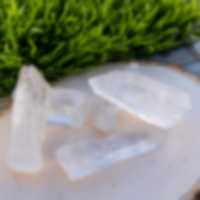 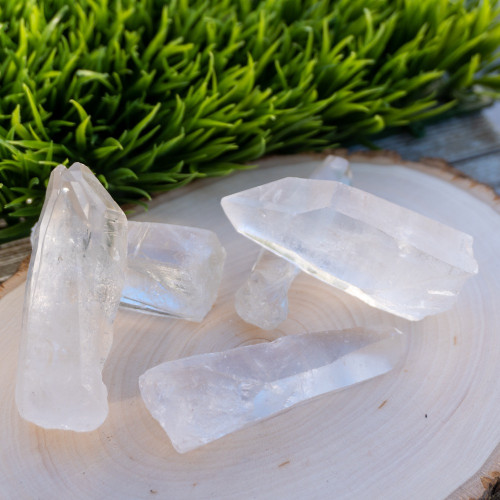 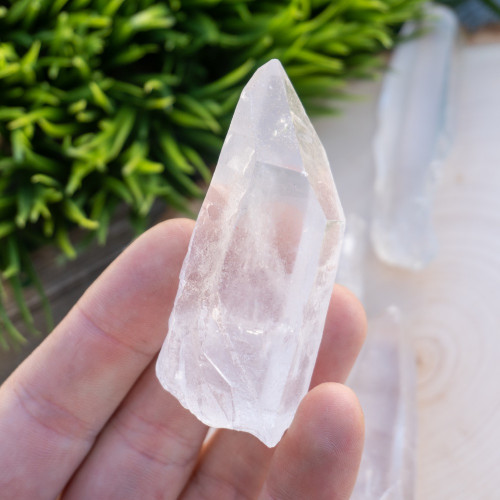 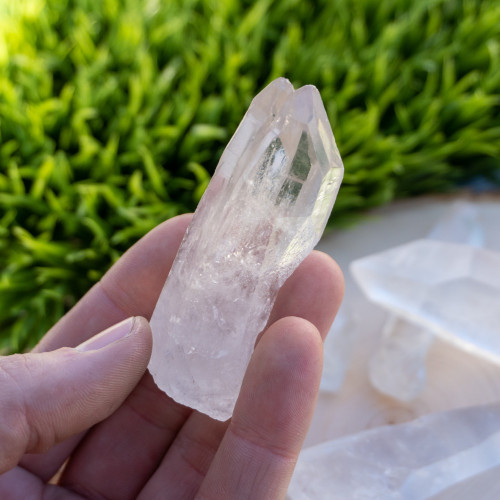 Lemuria is believed to have been an island that once existed somewhere in the Pacific Ocean. Similar to Atlantis, its people are believed to have been possessing vast amounts of ancient technology and knowledge that far surpasses what we have understanding of today. The island is said to have been swallowed up by the sea and completely destroyed. Before that disaster happened, it is believed that a very small group of people were able to escape the island just in time and take their crystals full of knowledge with them. It is said that once they hit land, they quickly buried these powerful tools due to fear of them falling into the wrong hands.

Free U.S. Shipping
Ships in 2-3 Business Days
Worldwide shipping
All of our orders are packed with care and shipped from our warehouse in Las Vegas, NV

If you are not entirely satisfied with your purchase, we're here to help.
You have 90 calendar days to return an item from the date you received it. Learn more here. 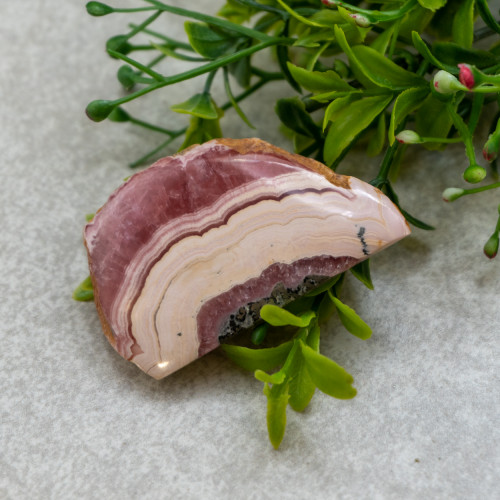 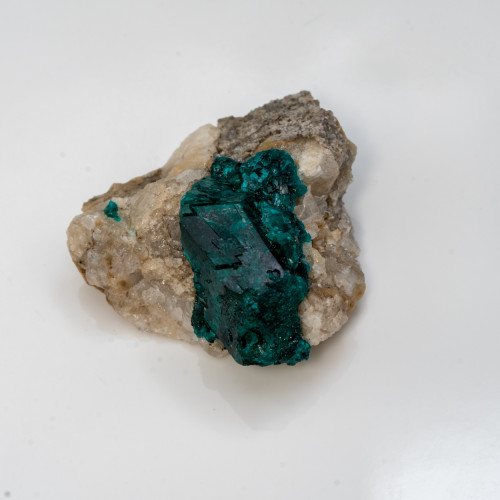 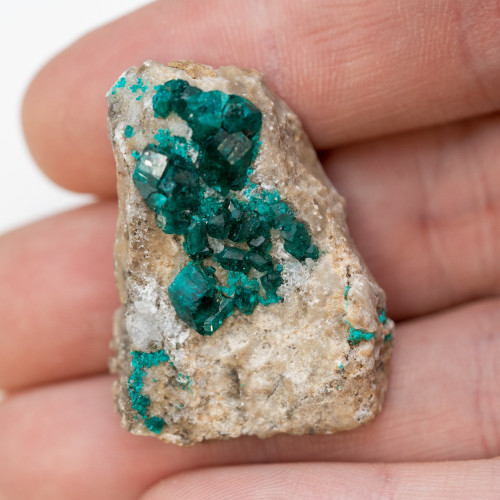 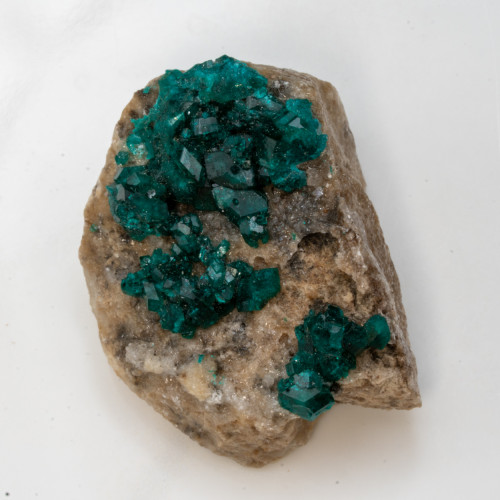 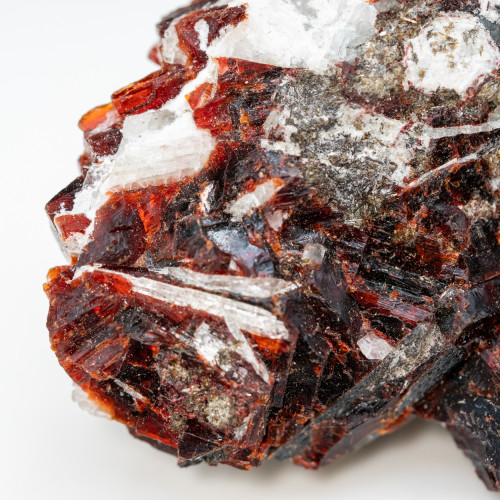 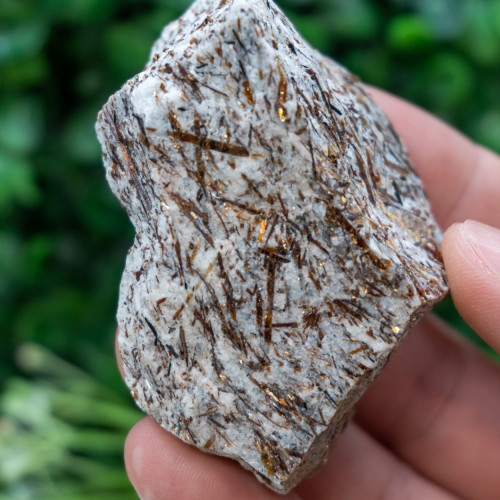