A woman by the name of Katty Castro witnessed a group of four men pushing an elderly woman's scooter to her home that had broken down in the middle of a rain storm.

"Since this is a very quiet neighborhood I was surprised to hear a commotion, laughs and four gentlemen pushing one of my lady residents under a heavy storm in Florida," Castro told Fox News. "They were pushing her up the big slope toward her residence. These heroes were so focused on helping regardless of the inclement weather and they were even covering her with an umbrella, which showed more compassion on their part."

The four individuals were about to head home after a long work day and noticed the woman just before they were going to turn onto the highway. "We noticed the woman was clearly experiencing a malfunction with her mobile scooter," said JohnMorgan Massa, a corporate general manager at Rebounderz Adventure Parks, in an interview with Fox News.

The boys realized that even though they had a long day's work and just wanted to get home, it was not nearly as bad as what this woman was currently going through. They saw that she was holding a plastic bag over her head to shield her from the rain so they rushed into action.

When all was said and done, the boys pushed her about three quarters of a mile to her house. The scooter's weight, combined with that of the individual, her groceries, ineffective tires, and heavy rain made it quite a workout. However, the boys were up to the challenge and this did not phase them at all.

"We just wanted her to get home safely," he explained. "We never expected recognition, just helping a fellow member of our community."

Be the change you want to see! 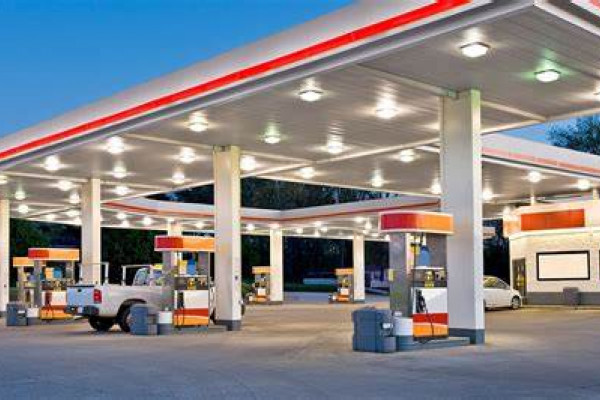 A homeless man in Arkansas returned to the very gas station that he took a Little Debbie cake from in which he didn't pay for.The individual happened to walk into this particular gas station whil... 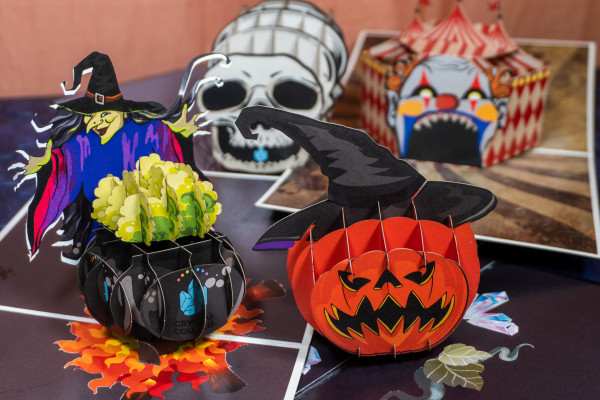 It's spooky season! We're hosting a $500 shopping spree this holiday!Each time you purchase one of our Halloween Popup cards you will be entered to win in the raffle. There's no limit on how many time... 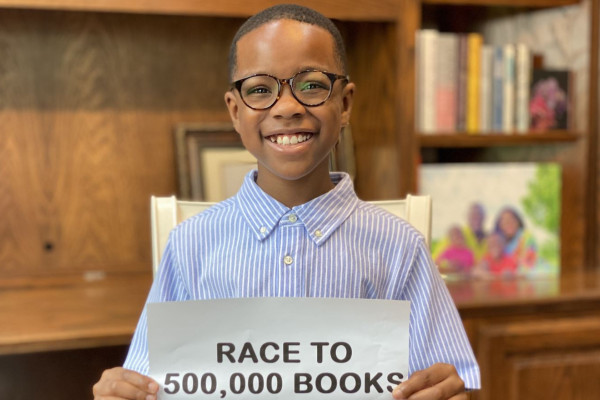 Orion Jean, a 10 year old from Texas has his sights set on spreading kindness to the world. This idea was created last year when his elementary school teacher suggested that he enter the National Kind...