Ron Ehrenberg, a professor at Cornell's school of Economics did not have much hope. Ron had been looking for a kidney transplant for the last two years with little success. He tested every friend and family member in hopes of finding a match. "Ehrenberg, who was living with end-stage renal disease, began dialysis to give him more time with his family. As a result, his life was tethered to the hospital because a dialysis machine and supplies would fill up his entire car for a two-day supply. He was also not allowed to travel during a five-year period because if a call came in saying that a kidney was available, he would have to go to the hospital almost immediately."

This led Ehrenberg to put all of his focus on waiting for a kidney from a deceased donor even though they are both more rare and tend to wear out sooner. However, not only was there the stress of finding a deceased donor but there was also the chance of an infection as well as potential complications stemming from his cancer and his heart problems.

It was after five years of being on the donor list that he finally got the call that he was waiting for. A nurse had told him that a live donor had come forward. The donor asked to remain anonymous however Ehrenberg continually pestered the nurse to reveal the name.

"The nurse passed along Ehrenberg’s request. That’s when his co-worker of seven years, Adam Seth Litwin, an associate professor at the school, sent an email revealing his life-saving gift."

Litwin credits his desire to donate due to the loss of his mother-in-law who he was very close with. It was the thought of how little time she had to spend with her grandchildren that pressed Litwin to act. He did not want this to happen to someone else.

“I'm kind of grumpy and curmudgeon on the outside, so this is definitely not consistent with whatever images that I have created to those around me,” he (Litwin) added.

Litwin could not immediately donate his kidney so he had to improve his health for two years before doing so! He improved his diet, stabilized his blood sugar, and even lost 25 pounds!

Ehrenberg hopes that this story will motivate more people to come forward to become kidney donors! "Ehrenberg said he plans to spend his new retirement making up for years lost to illness. Litwin plans to spend more time with his family. Both are excited to see Ehrenberg spend many more years with his grandchildren."

Be the change you want to see 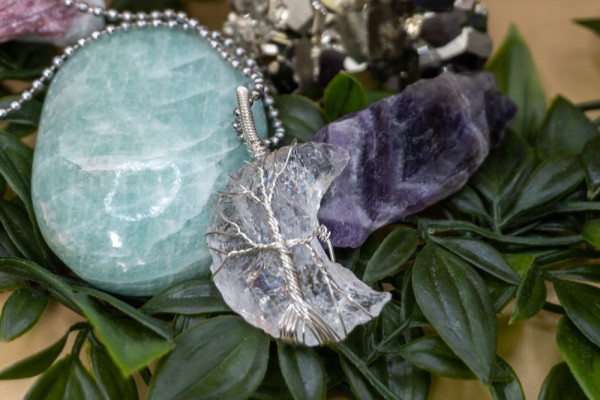 Free Quartz Tree of Life Moon Necklace! From now until the end of the month any new personalized subscription box will receive a free hand-wrapped Quartz necklace instantly!Subscribe Now 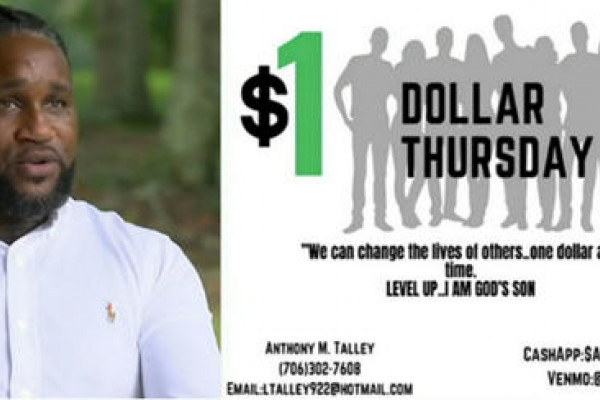 Anthony Talley from LaGrange Georgia has a heart of gold.  Talley started a program called "$1 Thursdays" which is intended to find a person in need every week and raise money to help them.This p... 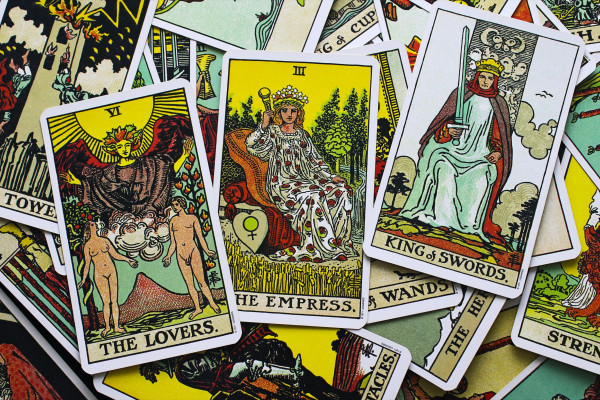 Tarot is a mode of divination, a method of connecting further with astrology, and a simple game of cards. Within the 78 cards of the tarot a story unfolds. Through examination of the archetypes depic...