The act of cleansing with smoke invokes both the air and fire elements.  Smoke cleansing is a protective means of relieving a space of unwanted energies to usher in fresh, positive energies and intentional blessings.  People, residences and items can all be cleansed with smoke.  Take your cleaning routine to the next level with some of our smoke cleansing ideas!

Fire safety and maintaining awareness of the burning or smoking item at all times is vital.  A cauldron, metal plate or ash tray is excellent to keep close by when burning herbs, wood or incense.  Prep the space by opening doors and/or windows for the smoke to escape.  Creating an open air flow ensures that the negative energy collected by the smoke is able to be flushed out.  Keep an open air flow until all of the smoke has cleared.

Televisions, Computers, Electronics with a Screen

Each Room from Top to Bottom/Perimeter

White Sage, also known as Sagebrush, is revered for its purification and healing qualities.  White Sage is a ritual herb used in American Indian ceremonies.  This plant is associated with the planet Venus and the water element.  Our ethically-sourced White Sage is featured as a base ingredient in many of our herb bundles.

Palo Santo also known as Holy Wood, or scientifically as Bursera graveolens, clears negativity and replaces it with a bright, positive energy.  While sage solely relieves an environment of unwanted energies, palo santo clears out negativity and leaves positivity in its place.  Palo Santo is said to have antiviral and antibacterial properties, and is frequently burned to rid sickrooms of illness and low vibrations, as well as alleviate cold and flu symptoms.  The bright citrus notes of palo santo are light, clean and cheery.

Sage, Cedar & Sweetgrass - Sage, cedar and sweetgrass may be burned to sanctify a space prior to energy manipulation.  Sweetgrass, scientifically known as Hierochloe odorata, is renowned for its ability to draw benevolent spirits, and amplify positive energy.  Cedar holds healing and purifying metaphysical abilities, encouraging the exile of sick or stagnant energies.  The burning of cedar invokes a deeper meditative experience, amplifying intuitive awareness; cedar may also be utilized to draw love and money.

Rosemary & Sage - Rosemary promotes metal clarity, purification, healing, love, lust and youth.  The burning of rosemary cleanses a space in preparation for healing, energy work or other invocations.  Together, rosemary and sage create a refreshing atmosphere.

Rainbow Chakra Sage - Naturally grown sage removes negative and dense energies while a rainbow of rose petals infuses the space with the energetic potency of each chakra.

Red Rose Petal Sage cleanses the space and infuses it with love, luck, healing and protection.

Pinewood Smudge Stick - Pine is ruled by the planet Mars. associated with the element air and carries masculine energy.  Deities associated with Pine include Pan, Dionysus, Venus, Cybele, Attis, Astarte and Sylvanus.  Pine is renowned for it's healing qualities, and pine needles have long been burned as a method to rid the home of illness, especially during the winter.  Placing pine branches above a bed is also thought to ward off sickness.  Pine is also beneficial for exorcisms, asserting protection, fertility and drawing money. 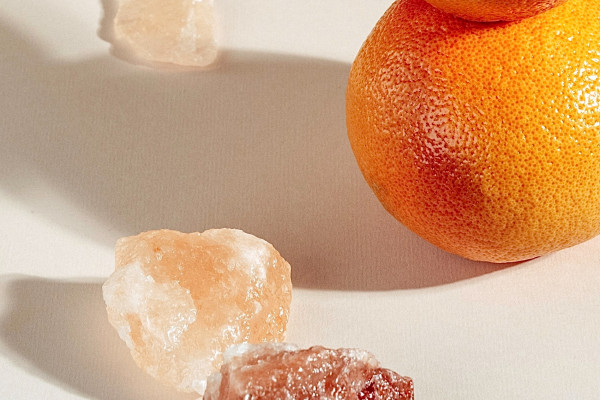 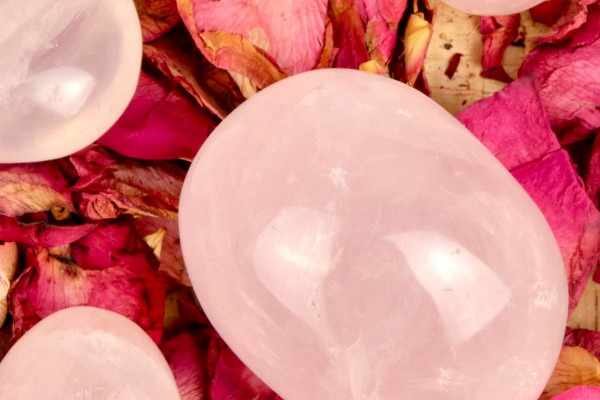 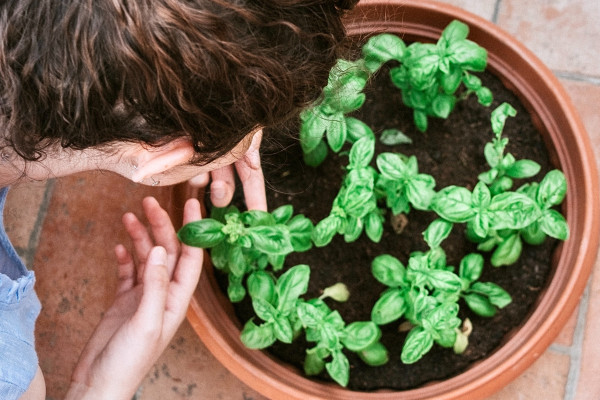