The Death card is associated with endings, transformation and the release of the soul from the physical vessel.  This card is representative of a cycle coming to a close, involuntary change and destruction.  The Death card traditionally features a skeleton riding into a scene of death, destruction and mortals begging; a child and an elderly individual are both on their knees as Death comes towards both of them in equal measure.

The Death card is associated with Scorpio, the fixed water sign synonymous with transformation and endings.  Scorpio rules the second chakra, also known as the Svadhisthana, or sacral chakra, which governs emotions, creativity and reproductive organs.  Death is a part of the cycle of life, a theme that is illuminated in this card.  The herb Elder, the color blue and the musical note G are all associated with the Death card.  Regarded as the great equalizer, all living beings are susceptible to Death.

A grey background denotes neutrality, impartiality and wisdom.  Death personified is a skeleton yellowed with age, covered in black iron armor, signifying impenetrability, unlike the dead and dying laying at Death's feet.  An elderly man dressed in the clothes of a king is depicted strewn in the aftermath of Death's passing; the fallen crown symbolizes that all are susceptible to Death, regardless of caste, title or rank.  A small child looks up at Death as a maiden donning a white garment signifying purity, falls ill.  A priest swathed in gold garments, indicative of Divine connection, clasps their hands in prayer, anguish or both.  Death arrives without regard for age, notions of purity or spiritual fastidiousness.  In the back right corner of the scene, the sun sets between grey pillars, denoting wisdom present in the current cycle of completion.

Death in a reading may represent the end of a cycle, change without options, the close of a chapter or literal illness and release from the physical vessel.  This card may be indicative of clearing out the old to make way for the new, an unsuccessful venture, or a relationship that has come to an end.  Receiving Death in a reading may also illuminate that the timeframe is coming to a close, and it is time to let go.  Death is also associated with transformation, metamorphosis in an all-encompassing way, and is known as the great equalizer.

Reversed, the Death card indicates refusal to acknowledge the completion of a relationship, end of a cycle or an era coming to a close.  Not allowing the release of the past, what has ended, or those that have left the physical realm are all attributed to the Death card reversed.  Receiving this card in a reading may also suggest that information relating to the cycle of life and death is being deliberately ignored, or that one is in denial of an ending. 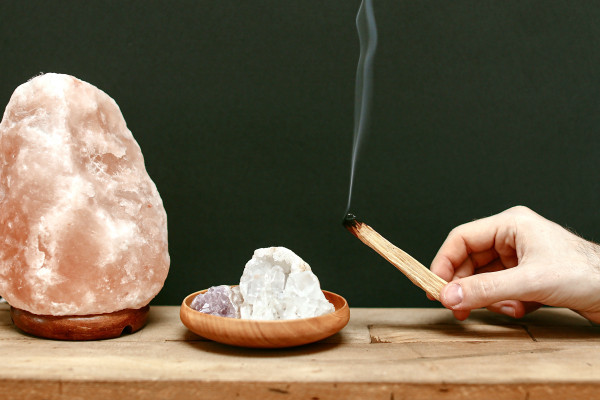 The act of cleansing with smoke invokes both the air and fire elements.  Smoke cleansing is a protective means of relieving a space of unwanted energies to usher in fresh, positive energies and i... 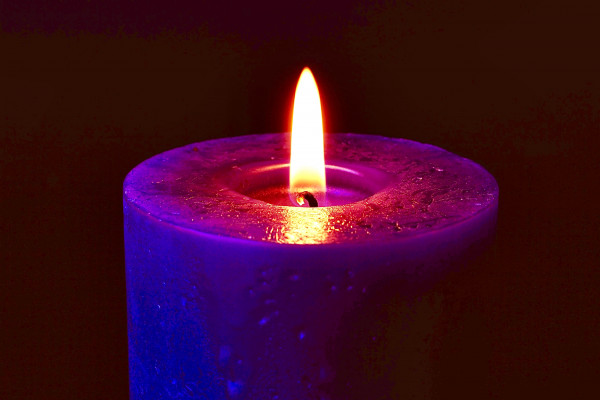 Intuition, or the ability to glean information through energetic means, is a gift each being has access to.  Exercising the third eye or Ajna chakra, through meditation expands subconscious aware... 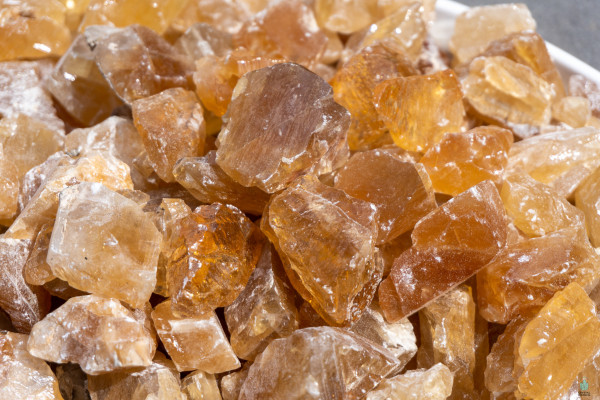