The Magician is the embodiment of the principle “as above, so below”. Drawing energy down from the ether with his wand, the Magician extends his finger of Jupiter downward, pointing to present time. The Fool showed us possibilities, and the Magician creates from that space.

The Magician is associated with yellow, the planet Mercury and the herb astragalus. In Hebrew, the name for the Magician is Beth, meaning “house”. The musical note which corresponds to this tarot card is E, which is the same note as the Fool. Consider how the Fool represents the soul essence and how the Magician houses it.

Despite being the second card in the tarot, the number associated with the Magician is one. Ego, or self-consciousness is also associated with the number one. The physical stance of the Magician is confident and centered; he is a physical conduit for energy received through his wand from the divine, which is directed out from his pointer finger. Directing one’s awareness is a major theme of this card, and the roses above and below the Magician signify that what you give energy to creates a physical result.

A wand, cup, sword and pentacle rest atop the table in front of the Magician. Each object represents an element, as well as a court in the tarot. Laid out equally, the Magician regards the mastery of each in equal regard. Solidifying the importance of interconnectedness between the spiritual and the physical is the infinity symbol floating above the head of the Magician.

Themes of the Magician relate to self confidence, dexterity, direction of energy, and how magic is being experienced in everyday life. The Magician is an archetype representing the ability to be intelligent, well rounded, adaptable and clear headed. When pulled, the Magician asks the querent how they can create the reality they wish to obtain. Embodying the energy of this card may look like pursuing further education of a skill or hobby or transforming an idea into a reality.

The Magician reversed alludes to utilizing one’s power for questionable, or less than honorable purposes. When this card appears reversed it speaks to manipulation, trickery, illusion, or misuse of power. Con artists, thieves and unqualified doctors are synonyms for this card. The Magician reversed also signifies confusion regarding one’s true purpose and a lack of confidence. 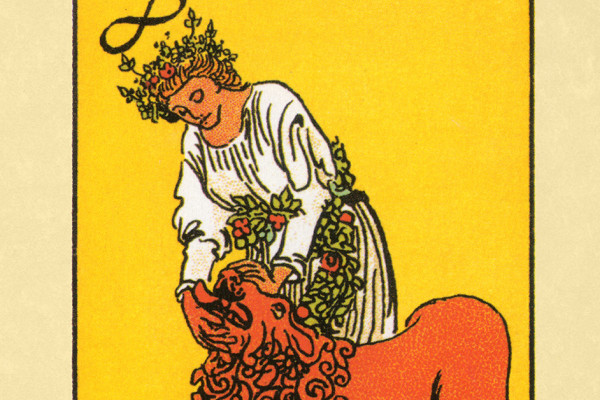 The Strength card represents courage, power and influence. Confidence, inner strength, bravery and compassion are also themes of the Strength card. The maiden is able to tame the ferocious lion with h... 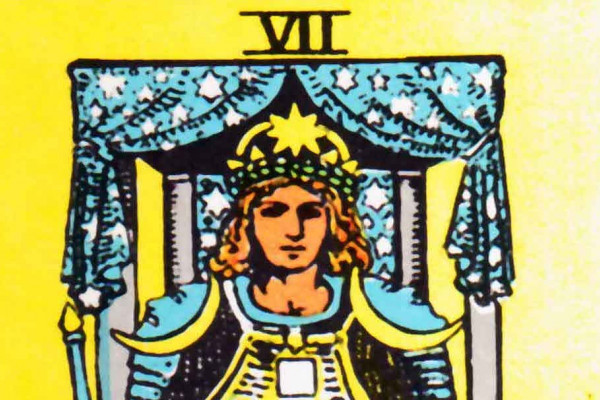 The Strength card represents courage, power and influence. Confidence, inner strength, bravery and compassion are also themes of the Strength card. The maiden is able to tame the ferocious lion with h...

The Chariot brings the Fool from childhood into the adventure of adolescence. Ruled by the Moon, the Chariot symbolizes the flowing phases of a journey; success, travel, clear direction and strength o...