Jet, sometimes known as a Lignite, has an organic origin having been created through decaying wood under extreme pressure. The wood comes from a family of Araucariaceae trees which are an ancient group of cone-bearing trees that existed during the Jurassic and Cretaceous periods. It has been used in history as far back as 10,000 B.C. with a carving of a larva discovered near the Venuses of Petersfel. The finest specimens are found on England’s northeast coast, and the Roman Empire used to import it from York. This compressed stone can be found not only in the United Kingdom but the United States, Spain, Turkey, Portugal, Italy, France, Canada, Cambodia, and Australia.

Two different forms of Jet can be found, both soft and hard. Soft Jet occurs when carbon is compressed with freshwater, while hard Jet forms with compressed carbon and saltwater. Jet is technically not a mineral, but a Mineraloid, which is a naturally occurring substance that seems like a mineral but does not demonstrate structural crystals.

Whitby Jet was considered some of the finest in the world, with over 20,000 pounds being exported per year at its peak. Jet was introduced at the Great Exhibition of 1851 and quickly became a major export for the seaside town. After the death of Prince Albert, Prince Victoria wore a carving of Whitby Jet as a charm on her dress during mourning. 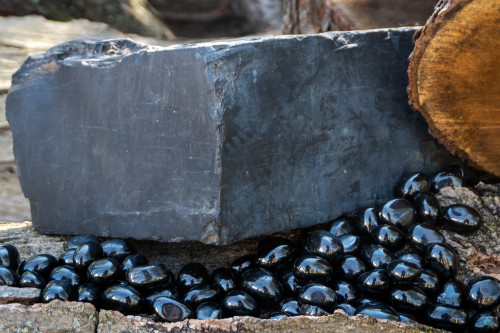 Jet has been used by people mourning for centuries. It works very well in drawing out the negative energies that surround your aura. Jet acts as a purifier, attempting to draw and dispel any unwanted energy while at the same time ushering in positivity. The Romans believed it would protect them from evil entities, especially the “Evil Eye”. Part of the lore behind Jet is it being considered a stone of luck. For centuries it was said to bring luck to anyone who would carry it. Jet can easily be carved and has been done so for thousands of years.

Mother Earth’s energy is abundant in Jet and is a must-have for someone who is in need of assistance with grounding. It is a stone that roots you down to earth while assisting in balancing and protecting. Ajoite pairs very well with Jet and is a strengthener of the emotional spirit. This high vibrational stone also works very well with Moldavite. It becomes an enhancer of the transformation process as Jet acts as a transmuter to lead the user to achieve the highest level in one's transformation process. As stated earlier, Jet is known for its purity and high vibrations. It can be used to purify and clean other stones by simply placing them in a bowl together. 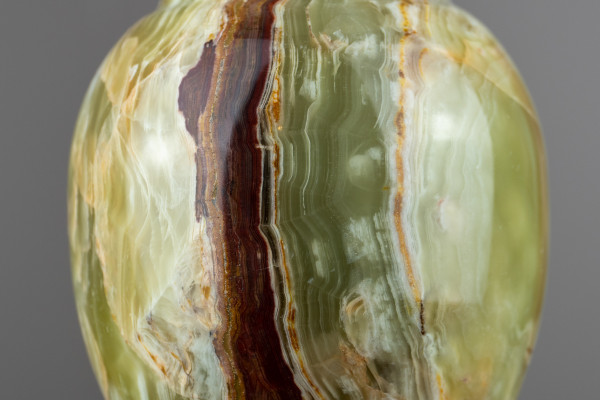 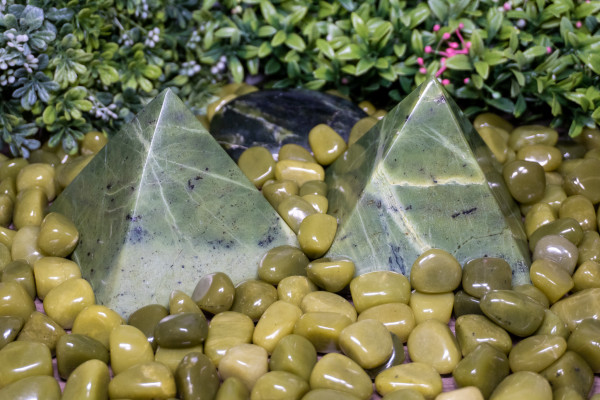 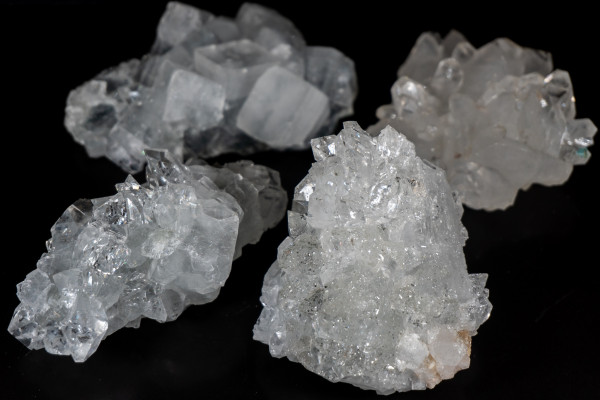 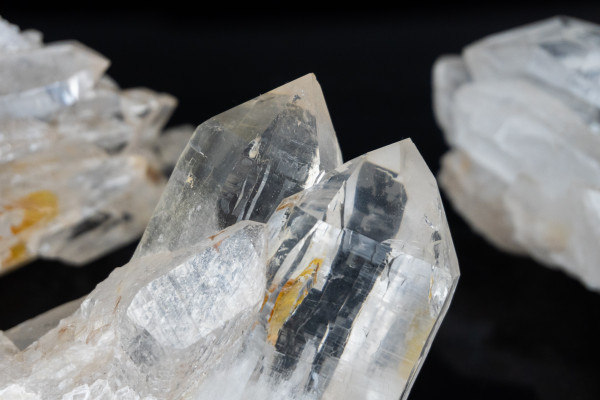 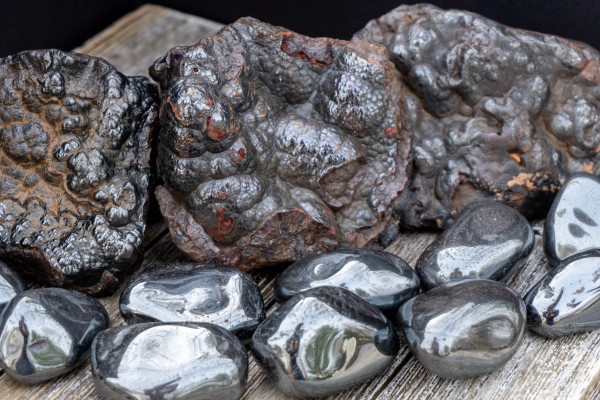 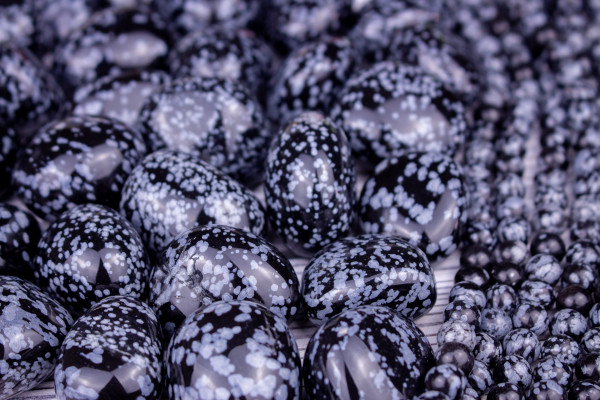