Marcasite is an Iron oxide that has the exact same chemical makeup of Pyrite, but forms in a completely different crystal structure. Unlike Pyrite, Marcasite does not exhibit a cubic identity, instead, it crystallizes in a variety of other forms, such as tabular, pyramidal, nodules, fibers, flakes, and masses. The color of both Iron oxides are extremely similar as well, with Marcasite being lighter in color and incapable of producing that “luster” Pyrite is known for. This mineral has a long history of being misidentified as Pyrite and wasn’t fully given its own classification until 1771 by J. Hill (further defined by W. Haidinger in 1845). Marcasite can commonly be found where there is low-temperature hydrothermal activity (in association with minerals such as Galena, Dolomite, Fluorite, and Calcites), as well next to a secondary mineral (mainly over Chalcopyrite). Marcasite has been found throughout the world, with important deposits located in France, the UK, Brazil, and the United States.

Although Marcasite is a fairly hard mineral, it is impossible to cut or polish into a gemstone. The chemical properties are simply too brittle when displayed in the orthorhombic crystal structure it exhibits. Most if not all of the “Marcasite” jewelry on the market is actually low-grade Pyrite. This Marcasite is extremely cheap and offers up no real value in the gemstone and jewelry industry.

Marcasite has energies nearly identical to Pyrite, both offering up vibrations of magnitude and endurance while aligning one’s lower chakra system. Through this activation within our belly and groin area, one’s second brain (the gut) passively begins the internal prioritizing of what’s truly important to your soul. The one major difference we notice with Marcasite’s energy as opposed to Pyrite is the Earthly connection one feels during meditation practices. This has pushed our ideology of Marcasite in the direction of a rejuvenation and grounding crystal, as opposed to Pyrite, which is always being classified as the “personal will” and “manifestation stone”.

Balancing The World Around Us

Both stones assist one with their spiritual journey each day, but Marcasite tends to bring more balance, as well as connect us to the world around us. Marcasite keeps you in the moment and works at a much slower, patient pace, while Pyrite is capable of activating instant soul power and engages your brain rather quickly. Both crystals push one toward achieving happiness and success, but one energy may be more suitable for you than the other.

For example, I personally work rather quickly and have a brain that is always on the go! In times of inner reflection, I may need to slow myself down in order to truly understand what I’m feeling. A scenario like this calls for Marcasite’s energies simply because of the connection I will be able to achieve and maintain within myself. Then there are those times I’m heavily searching for answers and need as much power, energy, and determination I can get my hands on. That is where Pyrite’s “boosting” effects come in. I like to think of those small Pyrite cubes as little sugar squares! We all know the effects of a little sugar within our system, now imagine what both these Iron oxides are capable of! 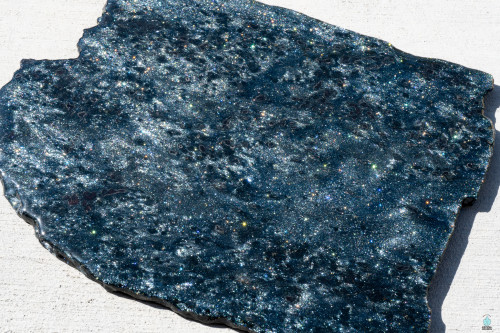 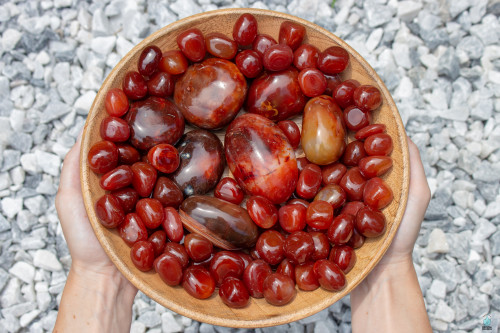 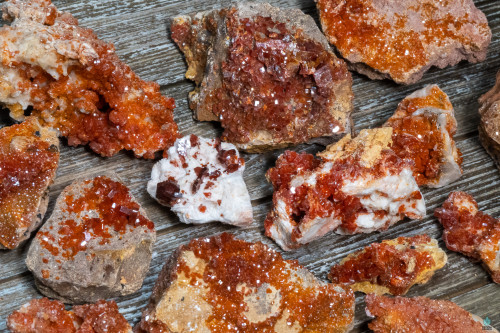 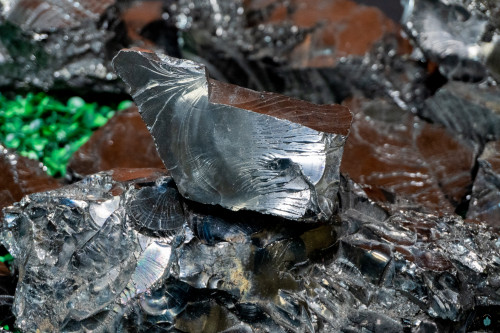 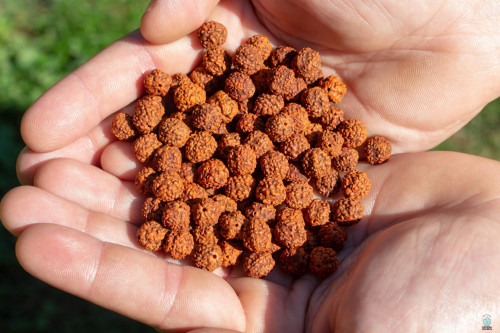 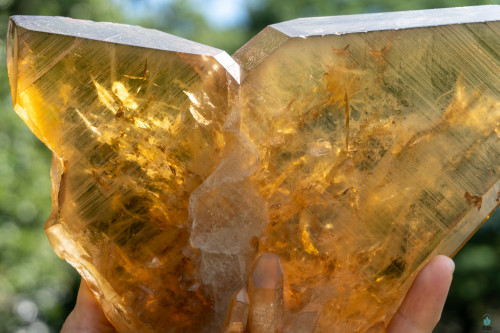