Mottramite is a vanadium, copper, and lead hydroxide mineral. It crystallizes in the form of small prismatic crystals, tiny druzy clusters, botryoidal & globular, as well as masses. It can be found in a few different colors ranging from green to dark-yellow, brown, and even black. It's a member of the descloizite family and was formerly referred to as Cuprodescloizite or Psittacinite. Mottramite was named after Mottram St. Andrew, Cheshire, England where a large deposit of its ore was kept. Although originally it had been mined in Pim Hill Mine, Shrewsbury, Shropshire. It can be found all over the world including in Mexico, Germany, the U.S.A., the U.K., Australia, Austria, France, Italy, and Namibia.

Mottramite is a grounding stone that helps root one down to Mother Earth and connects your energies to hers. It acts as a protector of your physical body as your spiritual and emotional bodies rejuvenate. This crystal connects heavily with nature and is perfect to meditate or work with outside; Although caution is advised when in the elements as Mottramite is very brittle, and can crack when it gets wet.. While engaging in nature’s energy and love, you will be able to open your heart chakra. This creates unity between the heart and root chakra allowing you to ground your most delicate and sacred emotions. With this process, you will be able to work through what has been weighing on you for far too long. Recognizing this emotional burden will help you slowly shed its weight and allow space within for growth. 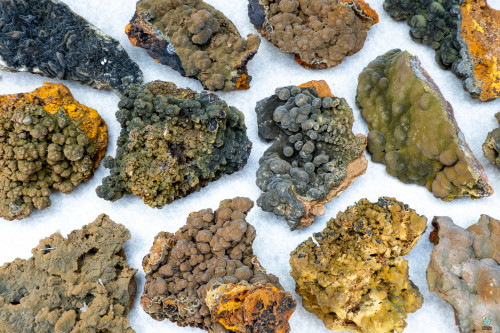 Mottramite is a stone that is capable of grounding the energies of crystals around it. Just as Quartz is able to enlighten and enhance the energy of another crystal, Mottramite helps root all vibrations down to Earth. This allows practitioners to use a wide variety of crystal energies in the physical realm that can directly benefit their current life. This differs from crystals that vibrate at a very high level and assists in the ascension of your consciousness outward. Mottramite has what we refer to as a “magnetic effect” where its energies feel as though you are being pulled down to the core of the earth. This effect pushes you to live each day pursuing your most beneficial ideas so that they may be manifested into reality. 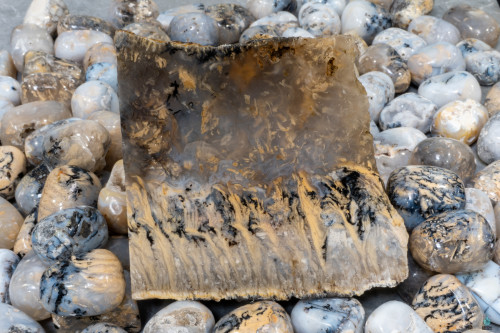 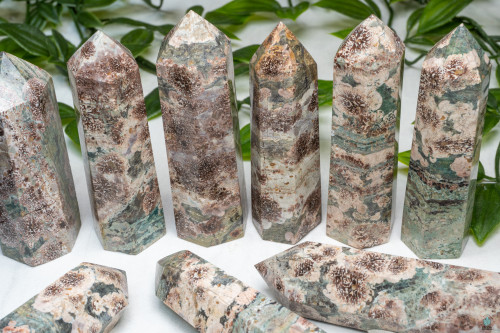 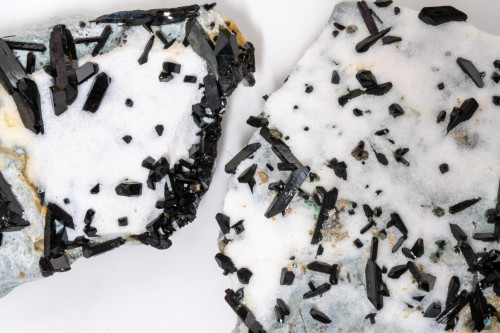 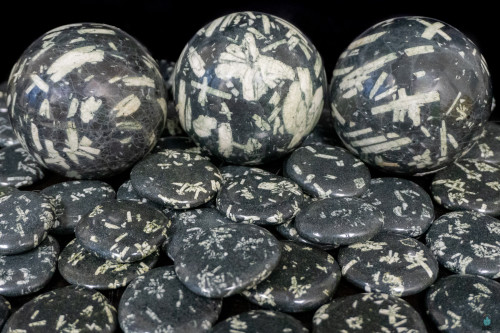 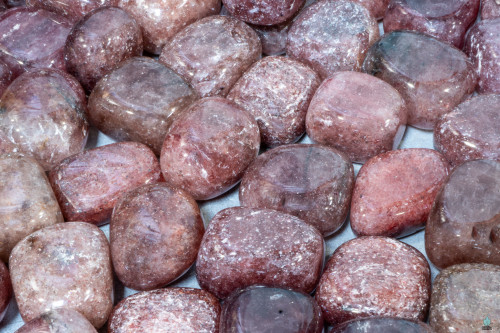 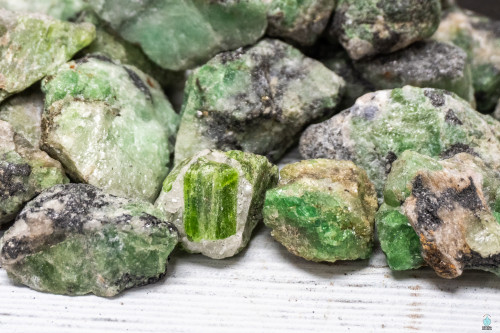