Peridot is an iron and magnesium-rich silicate that is the gem variety of Olivine. It can be found on Basalt, crystallized in the form of tiny grains, or shaped like small prismatic crystals. Occasionally it's also been seen having formed in large mass structures. Peridot can range in color of nearly every shade of green because of the amount of iron within. There is much debate about when and who officially discovered this stone. However, we like to refer to it’s initial mention around 300 B.C. as the first connection between humans and Peridot. This unique mineral can be found all over the world, with important deposits located in Australia, Brazil, Mexico, China, Pakistan, Sri Lanka, and the United States (Arizona). Lastly, this mineral has also been reported in multiple different meteorites that have crash-landed here on Earth (thus making this crystal interstellar).

Peridot has widely been recognized for its ability to stimulate change between one’s heart and personal will. As our heart releases emotion each day, our sacral chakra is the point of the body that processes it all. Also known as our “second brain”, our gut helps one decipher unstable emotions that may be coming from your most vital organ. During this, a backlog of negative emotions may find themselves embedded in our core, thus causing one anxiety and daily discomfort. Peridot’s green rays facilitate the removal of these feelings through deep meditation and excessive breathing exercises. When one begins to open themselves up to this ancient stone, they must be prepared to fully engage their physical, spiritual, and emotional bodies. All three encompass who we really are, as well as the direction in which we're heading for. When one part of your own personal trinity becomes unbalanced, it can have a drastic effect on all your attributes. Your chakra column is very similar as well and will occasionally need to be realigned and adjusted. Peridot’s energies will offer protection through these personal experiences and help one readjust to the changes in their life. 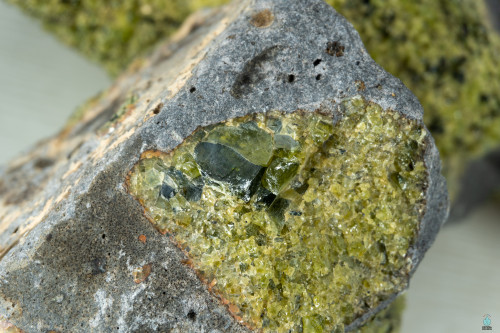 As well as encompassing healing rays for one’s physical and auric fields, Peridot also helps one raise their internal vibration. The attribute that reigns supreme when working with Peridot is one’s own confidence levels. As they raise and begin to set a new standard of living, so does your belief in yourself. This leads one to become more emotionally independent, while giving you the time to figure out where exactly you're headed. We recommend meditating with this stone as frequently as possible to truly get an understanding of your physical place in this world. What is your purpose here on Earth? Why are you searching for answers in the first place? Am I on the right path? These are all questions one must individually search for and through the guidance of Peridot, can be answered within. When you are truly in touch with yourself, you will become much more than a visionary. Instead, you will become a creator with powers beyond the reach of your own imagination. Trust yourself, manifest, meditate, and watch as the powers of Peridot synchronize within. 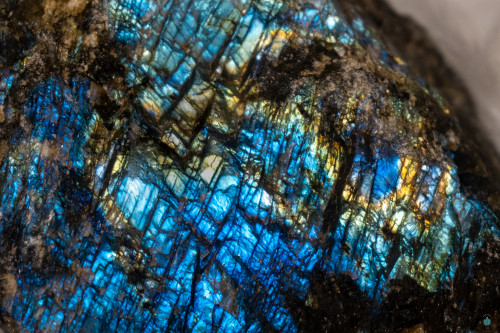 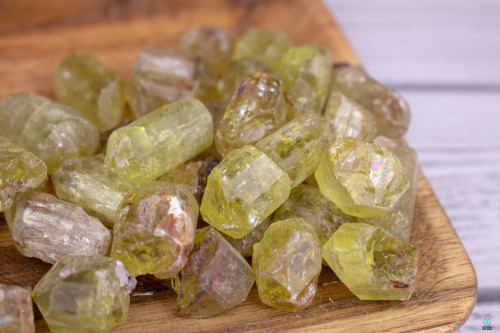 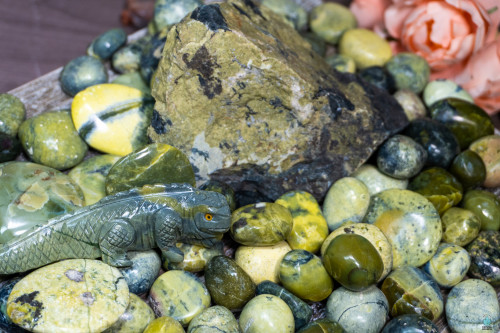 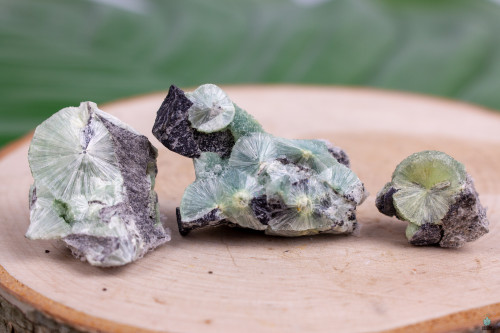 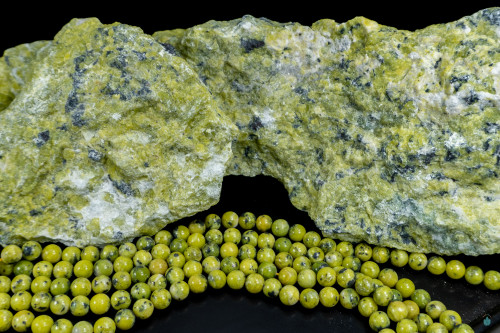 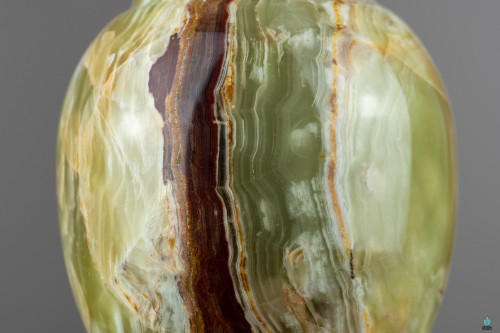