Crocoite, once known as Red Lead Ore, is a lead chromate mineral that crystallizes in the form of masses, prismatic, and long tubular crystals. This mineral was originally found in the Russian Ural Mountains back in 1766, but was first reported as Crocoite by F.S. Beaudant in 1832. He named it after the Greek word “Saffron”, due to its vibrant orange color. Only small amounts of very tiny prismatic crystals were found in Russia and throughout Europe until there was a major discovery at the Heazlewood lead-silver mine in Tasmania in 1895. The most famous mine in this region is the Adelaide mine, which is still in use today. Since Crocoite’s discovery in this region over 120 years ago, 90% of specimens and crystals on the market are traced to this location. Crocoite is a very valuable and rare crystal with fine specimens selling for over US$10,000. When attempting to purchase this stone, just be knowledgeable about who is selling it and where it's from. Other notable localities of Crocoite currently on the market are coming out of Brazil, China, Canada, and the United States. 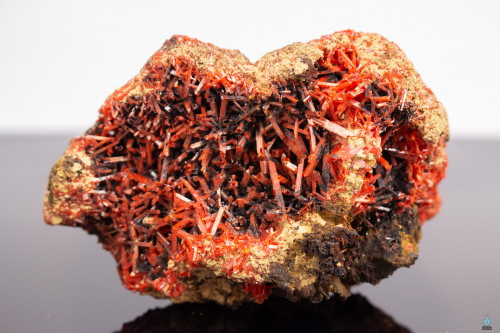 Crocoite is a very interesting mineral that gives off a high vibrational energy. This mineral works to activate, unlock and link your root, heart, and crown chakras together. This important connection helps you root your most important thoughts and emotions down to an earthly plane so that they can then be grounded. Only once you are able to come to terms with your ideas and emotions, can you move forward and take action. The most important step when trying to do this is just taking the initial jump. A lot of people have trouble making the leap due to fear and insecurities, but Crocoite can be the perfect ally. This special mineral helps keep your mind focused and clear when on the path of following your dreams. It provides you with “tunnel vision” to help avoid distractions and derailments from your truest desires. Crocoite also assists you with keeping an open and clear heart space, allowing your truest emotions to channel through you. Being able to use your positive emotions while chasing after your goals will only enhance the experience thus making each and every moment meaningful. 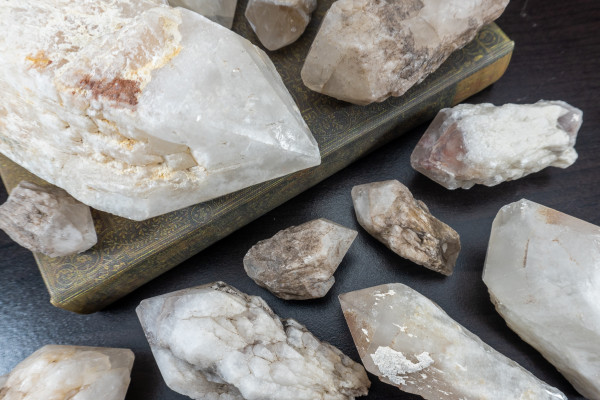 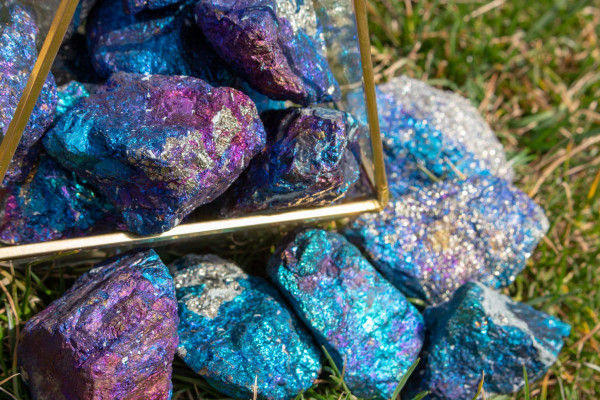 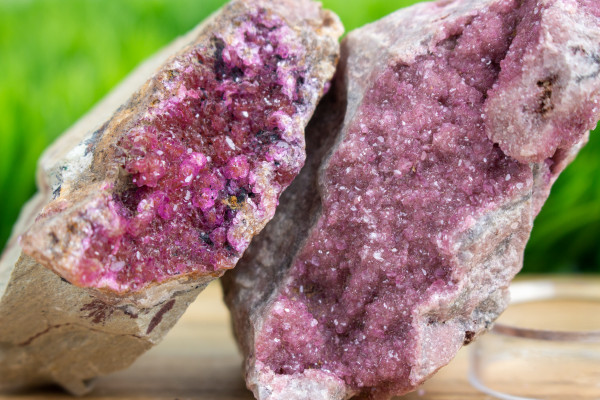 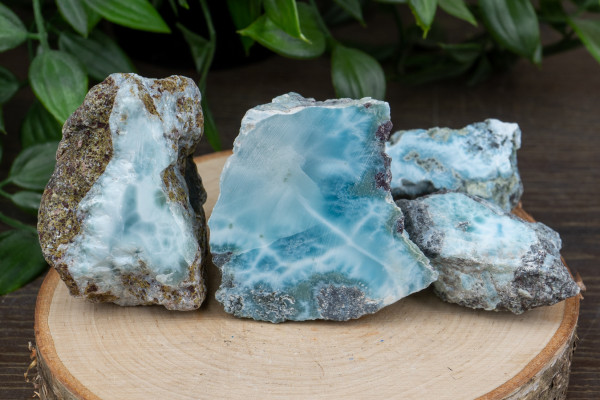 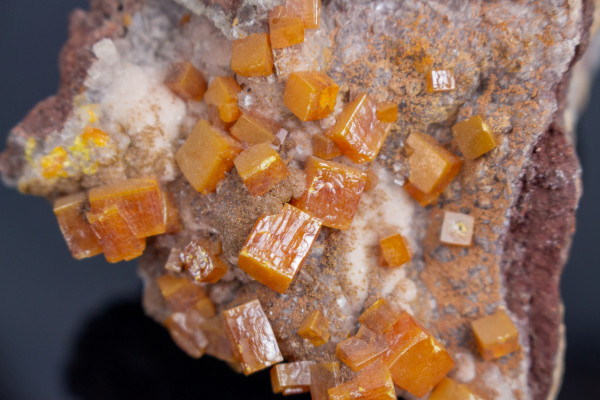 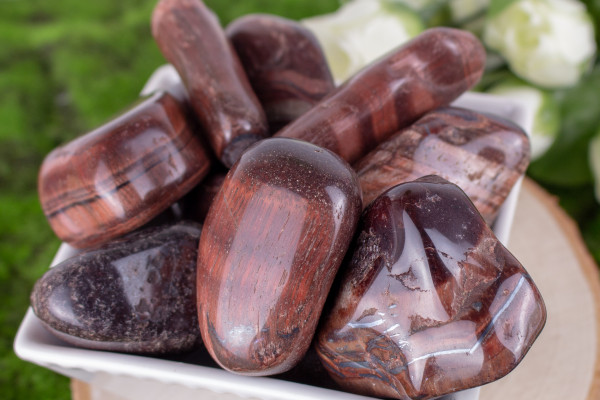