Phenacite is a rare beryllium silicate mineral first reported in 1834 by N. Nordenskiold. Phenacite got its name from the Greek word meaning “deceiver”, due to its identification errors between Quartz and Phenacite. The color ranges of Phenacite include white, yellow, brown, and colorless. This mineral has been found in Brazil, Madagascar, Norway, Russia, and USA.

Phenacite is a very powerful stone that emanates high vibrations and powerful visionary effects. This supreme stone of the third eye has the ability to allow one to dive deep within themselves. Phenacite is strong enough to affect people who may not normally be sensitive to crystals, as well as groups of people at a time. This powerful mineral opens up inter-dimensional portals during meditation, allowing one to journey inwards on a much more subconscious journey. People working with Phenacite will begin to travel throughout higher realms and bring back information of use on the physical realm.

Phenacite activates the light body and is a very strong communication tool. Once you begin to travel throughout higher realms, you will have increased communication between spirit guides and angelic beings. The information that you will be able to receive is there to guide you on your current life path and offer endless teachings. 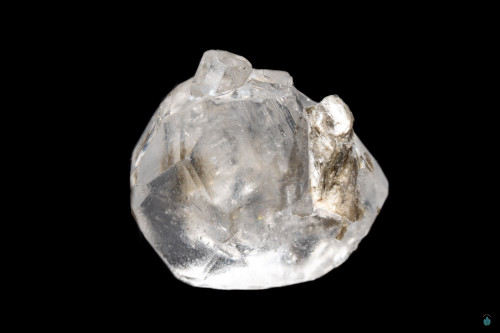 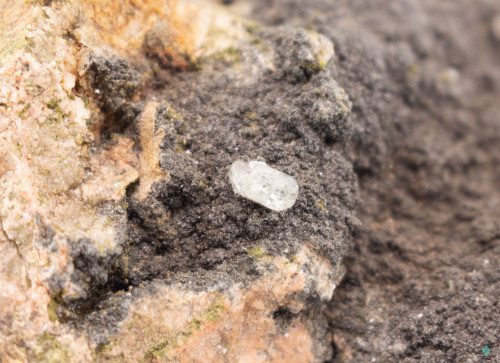 When working with Phenacite, its best to place a single piece on your third eye during meditation sessions. Due to Phenacite being as strong as it is, you will begin to feel a tingle or slight sensation almost instantly. Even if you’ve never worked with Phenacite before, this stone occasionally offers immense experiences of telepathy and inner vision. To increase understanding of these visions and their imagery, its recommended to place a piece of Phenacite on your Crown chakra, while also keeping one on your third eye. This links the crown and third eye together, allowing increased strength and understanding. The sensation of the energies pulsating will be unlike anything you’ve ever felt.

Phenacite from around the world has subtle differences and purity levels. Brazilian Phenacite is the purest in the world and offers the strongest energy output. Russian Phenacite is also extremely strong, just usually not as pure as the Brazilian type. There is also a type of Russian Phenacite that is inter grown with Fluorite and Aquamarine. African Phenacites from Zambia and Zimbabwe are very comparable to the Brazilian type, but are near impossible to get due to rarity and cost. Phenacite from Colorado usually occurs in ¼ in. cubes which are still powerful, but are usually sold at an affordable cost.

Although Phenacite is usually always attached to the upper chakras and visionary power, its also a very powerful healer. Physically, it's a full body healer that stimulates pulsing energy patterns when placed on any part of your skin. On an etheric level, this crystal does a complete cleanse of ones aura and rejuvenates it with pure white light. This mineral projects the power of other healing crystals such as Rose Quartz and Moldavite when placed nearby. Phenacite’s ability to combine such healing powers make it one of the most effective physical healers. 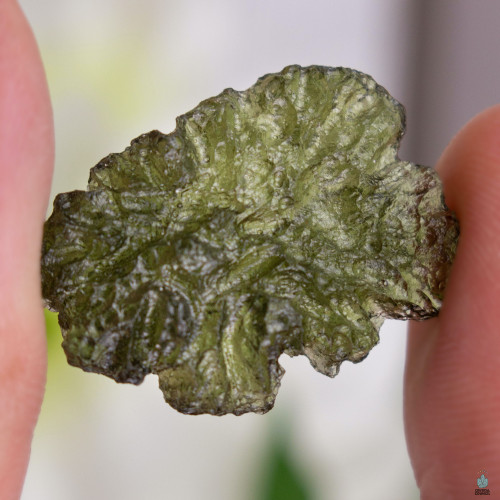 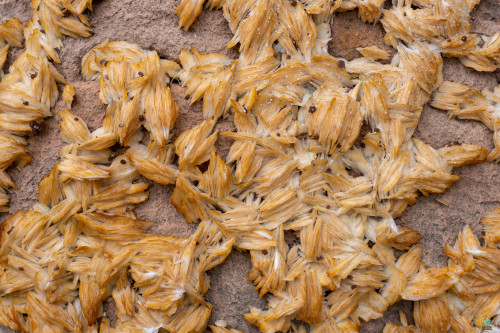 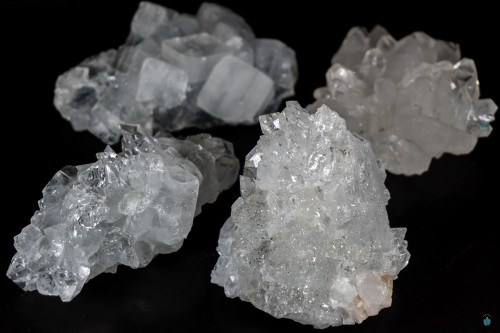 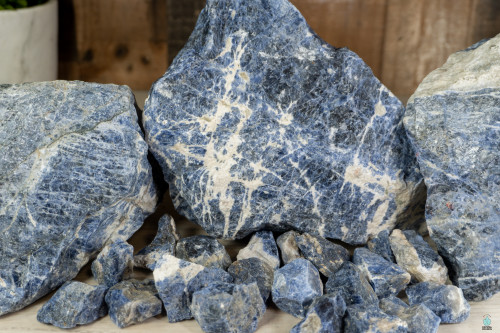 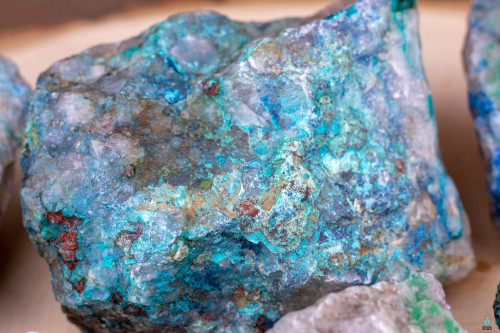 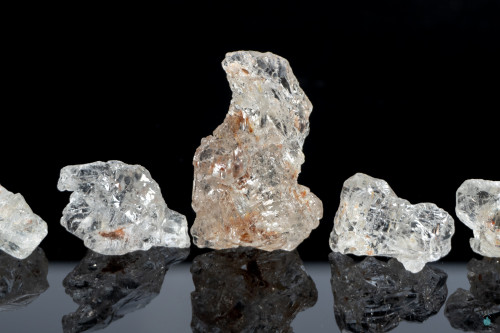