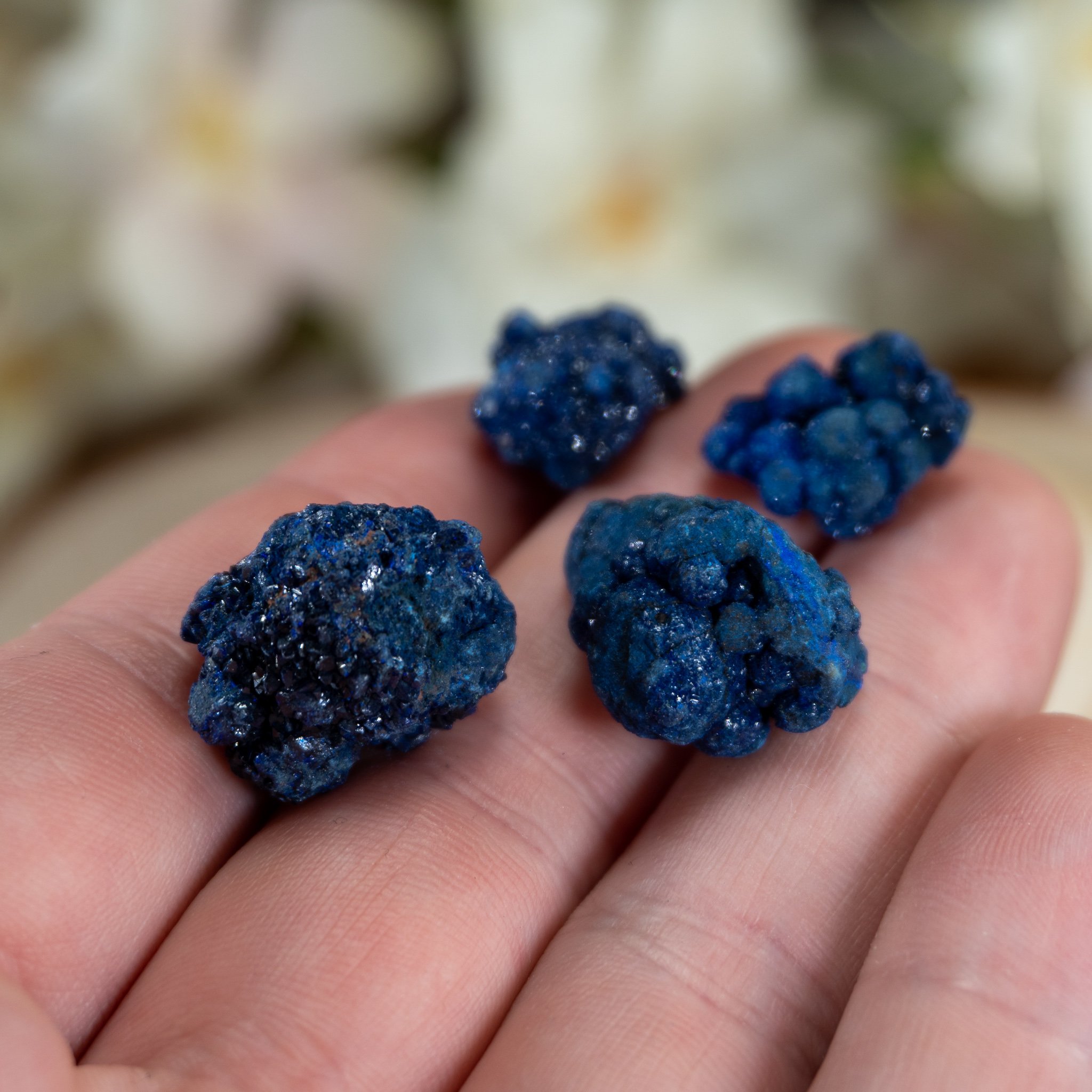 Azurite is a Copper carbonate mineral that forms in masses, stalactites, botryoidal, and short prismatic crystals. Azurite in crystal form is extremely rare and expensive, but truly unique. This mineral was named in 1824 by F.S. Beaudant for its true blue color. Azurite has been widely used throughout history, during the early nineteenth century it was referred to as “Chessylite” (after the area in which it was first found in eastern France) and  “Kuanos” by Gaius Plinius Secundus in the book, “Natural History”. This stone has had a number of different uses where in Ancient Egypt, Azurite was used for paint, treating certain mental disorders, and smelted to create copper.

This mineral can be found in just about every shade of blue, and commonly found in association with Malachite and Chrysocolla. Azurite can be mined in countries such as Morocco, Russia, Chile, China, and Australia. Yet the most beautiful specimens have come out of the famous copper mines in Bisbee, Arizona.

A variation of this stone was discovered at the base of K2 which is the second tallest mountain in the world. K2, the name of the stone, is comprised of white granite with drops of Malachite and Azurite that occurred after the formation of the primary stone. Its emergence is widely argued, but if you’d like to learn more about K2, click here! 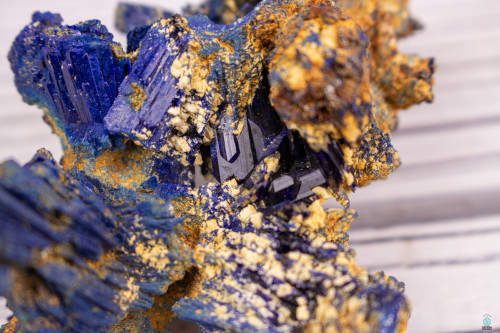 Azurite is a stone that activates and unlocks our third eye and crown chakras, thereby linking the two. It's known as one of the premier stones when it comes to accessing our own psychic abilities. It can assist you with lucid dreaming, astral projection, intuitive meditation, insight, and inner vision. If one has many dreams and often wonders what they mean, then this is the perfect stone for you! Azurite can help enhance those very dreams and decode their imagery. Azurite will raise one's mental awareness, intellect, and wisdom that can help you reach new goals and desires. This copper carbonate is all about the mind and will help in the cleansing and purging of negativity within it. Azurite brings with it great clarity that can help in the disposing of negative thoughts, bad habits, and even addictions.

Azurite works well with other high-frequency stones such as Phenacite, Shattuckite, and Danburite. When using these stones with Azurite, our third eye will both strengthen and mental awareness expands. The result of this is that our intuitive side will begin to shine and help with numerous psychic abilities. 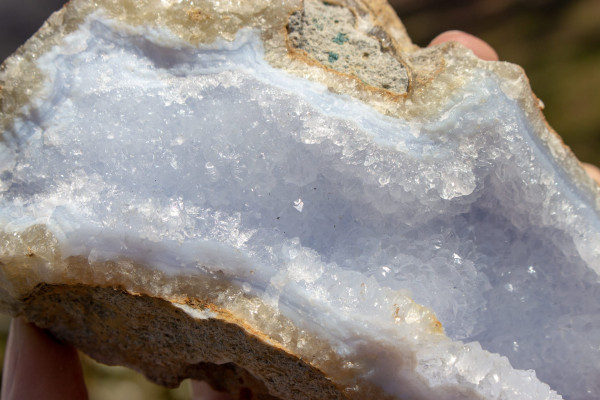 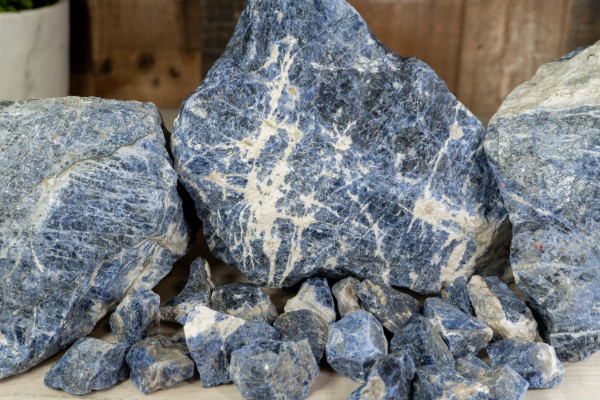 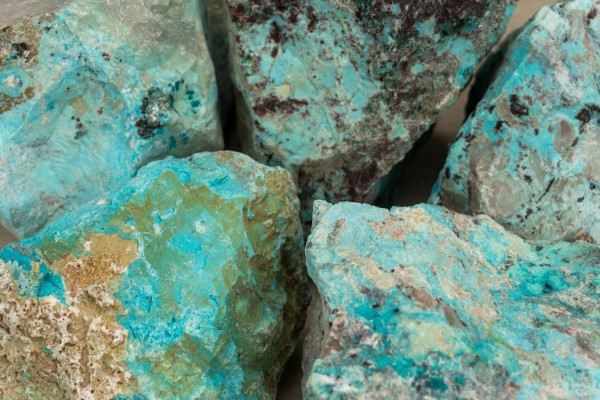 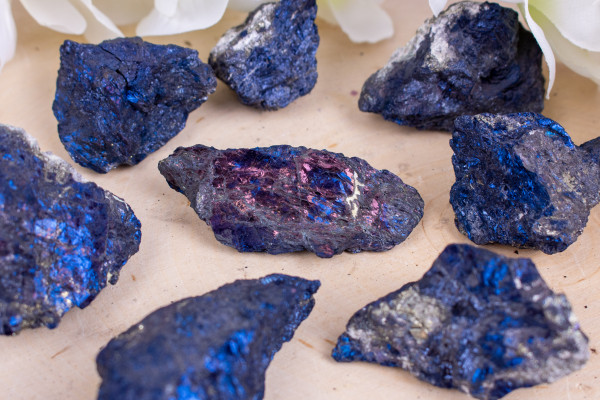