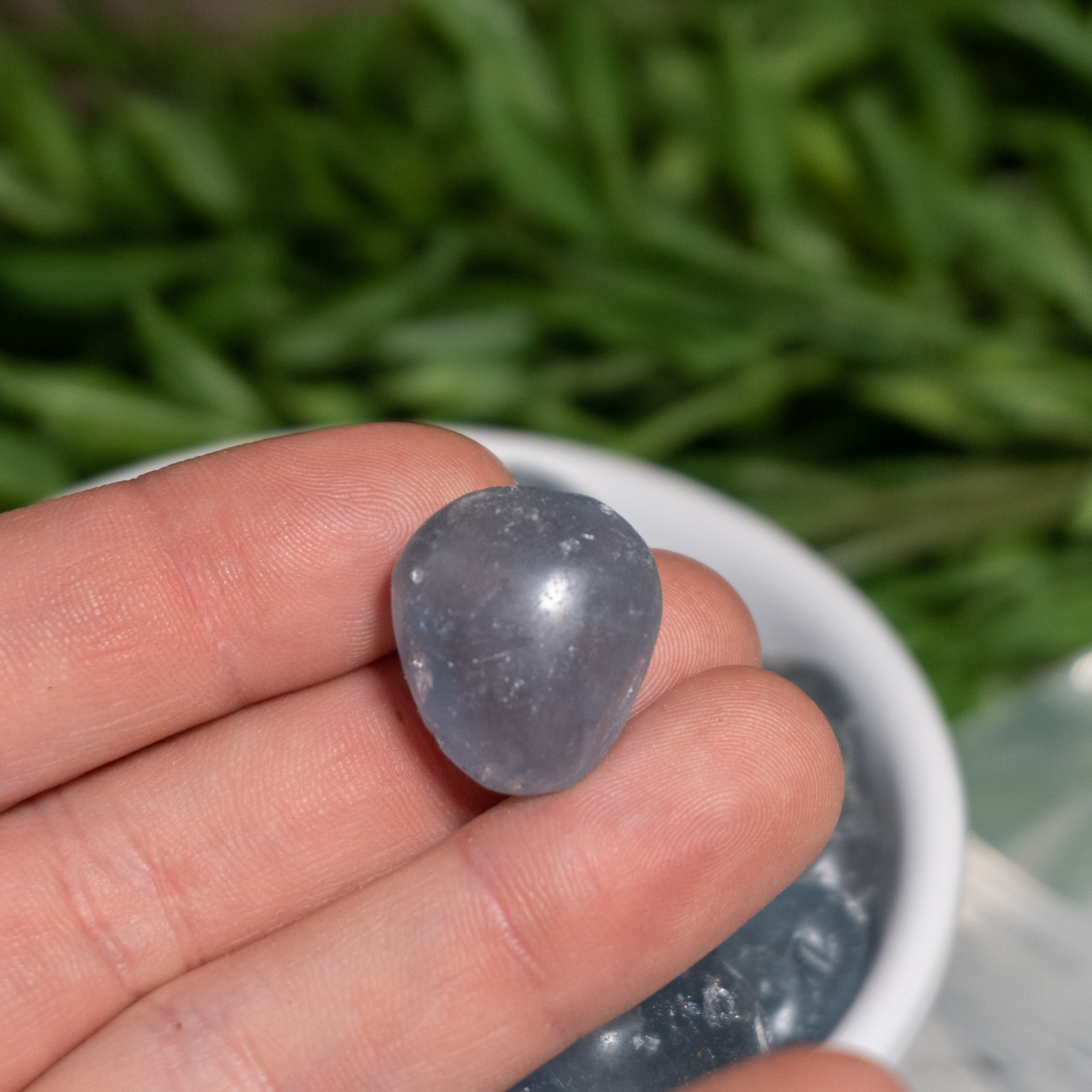 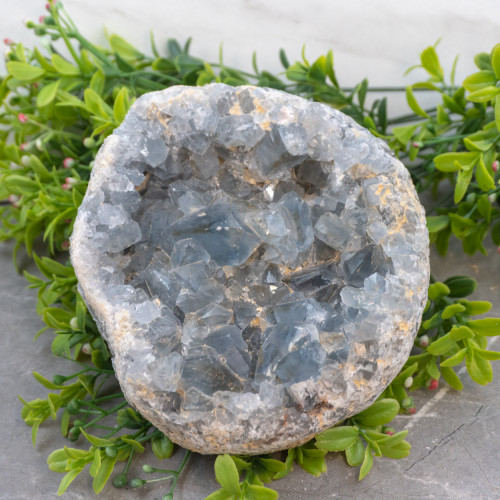 Celestite, also known as Celestine, is a common strontium sulfate mineral that forms within certain geodes. Celestite crystallizes as small prismatic shards that are usually transparent. These shards are very fragile and often break off with very little force from the fingers. The colors of Celestite range from white, grey, green, orange, yellow, brown, and blue. This mineral was first discovered in 1799 by A.G. Werner and named from the Latin word “coelestis”, meaning “heavenly or celestial”. Most of the Celestite on the market today is from Madagascar. These specimens are very pale in color and are often greyer than they are blue. You will be able to notice immediately when going to purchase this stone the wide range of quality and price points.

Interesting to note, a rarer and more blueish-white variety of Celestite has been coming out of the Lake Erie region of the United States. Some Celestite crystals pulled out of these mines are even naturally double terminated (two naturally faceted ends)! The world’s largest known geode is actually a huge Celestite geode. At its widest point, this massive geode is 35 feet in diameter. It was discovered in Ohio, United States in the 1890s when winery workers were attempting to drill a well. This geode is estimated to have been formed during the last ice age 12,000 - 15,000 years ago. Some crystals are over 2 feet long, weighing more than 300 pounds. One unique trait of Celestite is that it's highly flammable when ground into a powder. It's commonly used in fireworks because it naturally displays a bold and bright red color when burning. 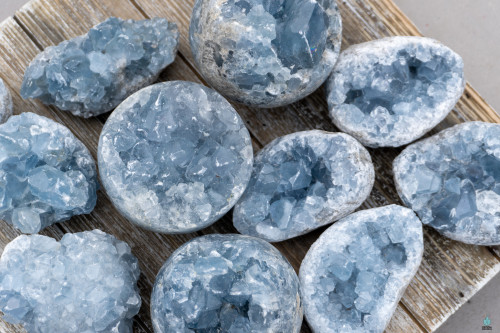 Celestite is a very high vibrational stone that's energy can be felt with just a touch. This mineral works towards activating your third eye and crown chakra while creating a clear channel between the two. Your unique psychic abilities will become activated, helping to see and understand messages at a much higher energetic level. These messages are here to serve you on your life path and provide much-needed signs along the way. Some of these experiences include ESP, astral projection, lucid dreaming, deja vu, and connectedness towards your guardian angels. When you first start working with Celestite, you will immediately notice how much more vivid your dreams are. Having lucid dreams will allow you to understand the images with more clarity. Everything you see in the dream realm is important and has a special meaning as to why you dreamt it. As you continue to meditate and work with Celestite, you will be able to have more control over your dreams and what happens within them. We suggest placing a piece of Celestite next to your bedside so you can better channel its energies.

Celestite’s energies also provide calming and soothing vibrations that will radiate into your aura and emotional body. These energies will help “cool” fiery emotions that you keep hidden within yourself daily. It will push you to maintain mental clarity so that you are able to make non-emotional decisions. Simply placing a large piece of Celestite on your work desk or in your bedroom can have ample pacifying effects on your mind and body. 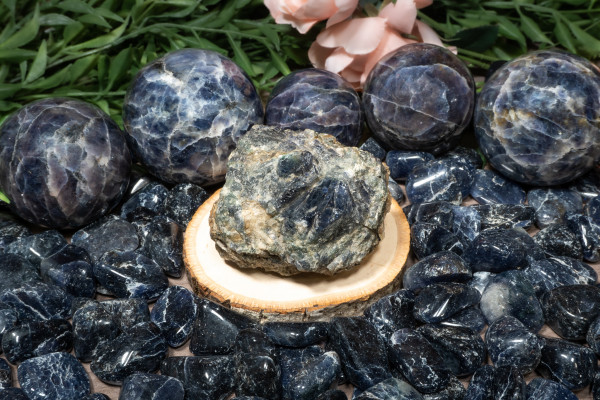 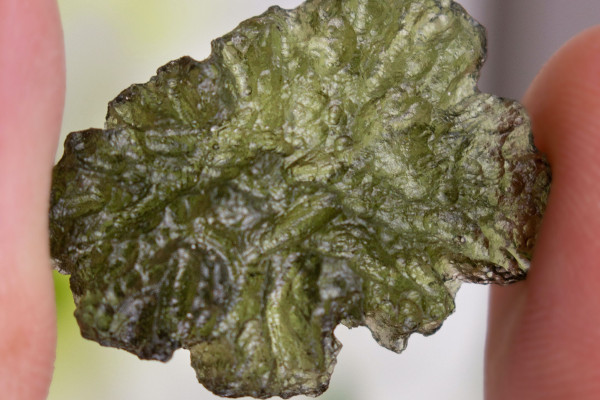 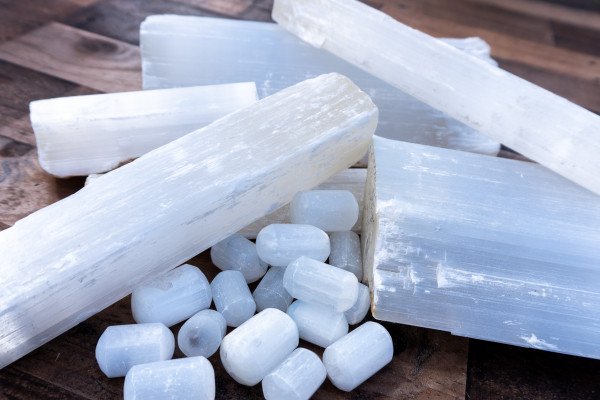 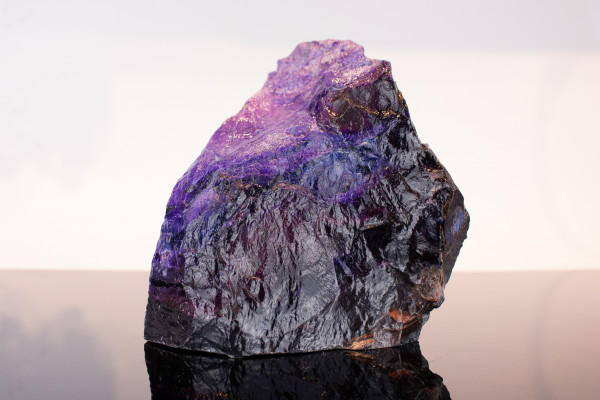 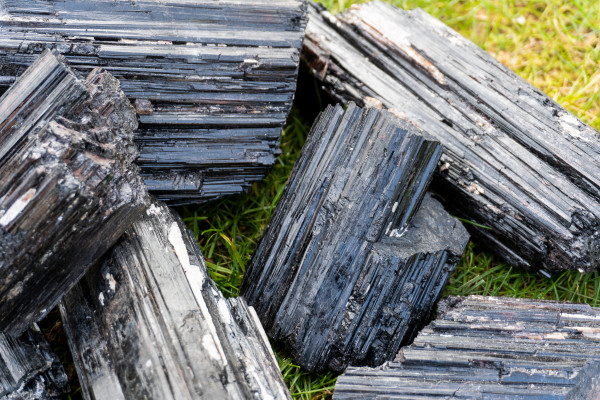