Emerald is a green form of Beryl that crystallizes in the form of masses and prismatic crystals. This stone was at one point named Smaragdus which translates to Emerald. The word Emerald translates to green stone. It is theorized that many green stones in the past were commonly mislabeled as Emerald. The finest Emerald the world has ever seen comes from the beautiful country of Columbia. Emerald from this locality contains some of the purest Chromium/Vanadium pigment inclusions that give this gem a deep green glow. You can also find Emerald commonly in Brazil, Russia, Africa, Egypt, and Australia.

Due to Emerald’s distinctive colors, it has been highly soft after and used within our society since the birthplace of our race. The Emerald Tablets of Toth is an alchemical book believed to contain some of earth's oldest secrets for knowledge and power. This book was carved out of Emerald. King Solomon was given four rings of power by God, one of those being a green Emerald. Ancient natives from New Granada (Northern South America) burned offerings of Emeralds to their sun and moon gods, as they believed that they must enjoy their sight if mere mortals do as well. One of the largest pieces ever recorded was discovered in 1967 in Gachalá, a small town in Columbia. This “Gachalá Emerald'' weighed over 858 carats and is located at the Smithsonian in the United States. As far back as 1242, it was believed that a snake cannot look upon an Emerald without losing its eyesight. 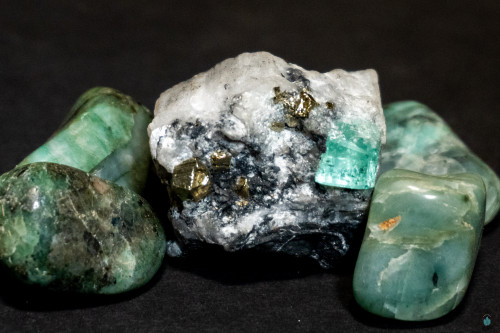 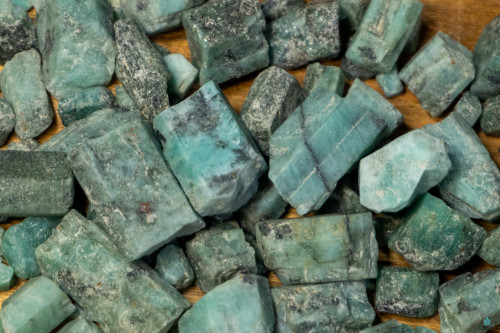 Emerald is a stone that represents free-flowing energy and directly empowers our heart center. This variety of Beryl contains pure forms of love, compassion, sensuality, and healing. This desired mineral harnesses our true emotional body and is capable of projecting this representation into the physical realm. Our heart space is capable of containing only so much emotion that we must self-release the unnecessary attachments. However good or bad an experience might have been, if you are unable to release it, then that means your emotions are holding you back. This “tight grip” is due to the fear of facing the emotional rollercoaster that this experience incites.

As you begin to tap into Emerald’s energies, you may notice a facade of love that you have formed around yourself. This false shield is created by your mind and emotional body to help protect your heart space. Although this shield may seem like a good protective barrier, over time it will begin to affect your entire body and contribute to weakness and insecurities. When you work with Emerald more frequently, you will begin to understand why your body creates this aura of self-protection. Once you understand this you can then figure out how to solve it. When you begin to introduce yourself to self-care you will find that the pure love which you are seeking has been within you this entire time. 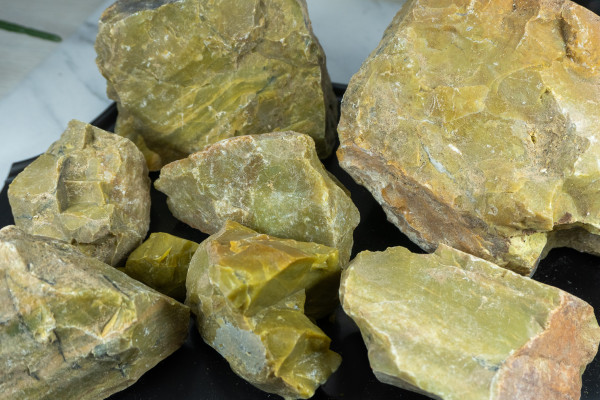 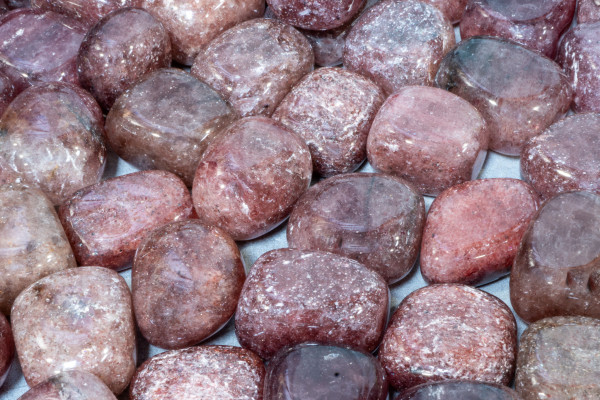