Flint, also known as Chert, is a sedimentary mineral and cryptocrystalline form of Quartz. It crystallizes in the form of masses and nodules, while usually occurring in limestone and chalk. Its color is predominantly grey, but can also be found as black, brown, red, pink, blue, green, white, and light yellow. Flint is a very common mineral that can be found all over the world. It can even be found on beaches, rivers, and lakes. Large, commercialized deposits can be seen in countries such as the United States, Belgium, Germany, the United Kingdom, Poland, Switzerland, and Romania.

Flint has a long history and traces of this mineral are directly intertwined with human evolution. Carving and building tools made out of Flint have been found and dated back millions of years ago. It is believed that people once heated Flint for a short period of time in order to make it more durable. This can be seen when examining ancient arrowheads and other weapons made out of Flint during the Stone Age. Aside from the creation of weapons and tools, Flint was heavily used as a building material during the Middle Ages. This mineral was especially utilized in the United Kingdom to build churches, houses, small tiered castles, and protective barriers.

Flint is an exceptional grounding stone that extracts Earth’s purest vibrations. It assists in advancing one’s ability to channel this energy throughout their emotional and physical bodies. This energy is raw and extremely potent, thus aiding one on their quest of self discovery. By simply meditating with Flint and using it as a talisman of ancient power, one can consciously see layers of who they once were. This experience brings your past-life to the surface and enables you to draw knowledge from these events. These experiences can happen during deep meditation sessions, but also during dream cycles if Flint is near you. There is much to learn from this stone, and though it’s appearance isn’t flattering, it truly is a “sleeper crystal”. Working with it constantly will allow your aura to become attached to this stone. 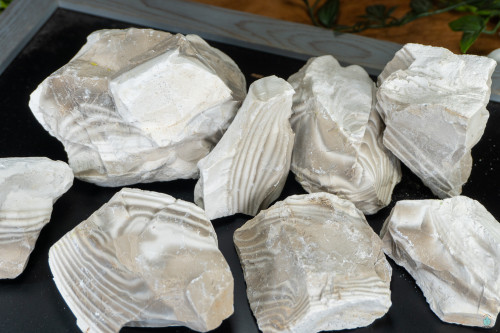 When you go to grab your normal set of crystals that you carry daily, add Flint to that collection and ask yourself, “Do I notice anything different about myself?”. It may be the slightest change, but one constant effect practitioners rave about is it’s overall ability to center one’s balance. Flint has a unique ability to help your physical and emotional bodies come together in unison, while one’s mind can remain clear while handling different tasks. This is profound for anyone dealing with a difficult situation in their life.

“The aim of art is to represent not the outward appearance of things, but their inward significance” - Aristotle 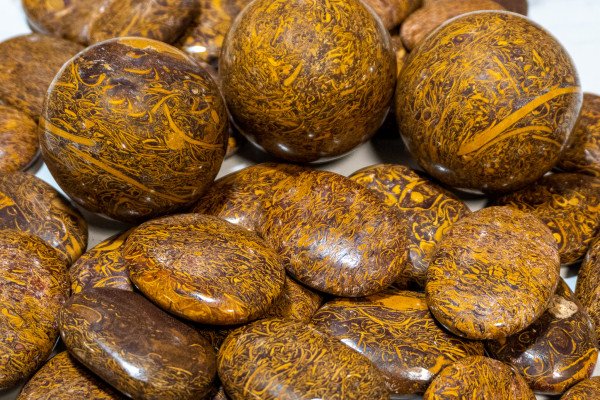 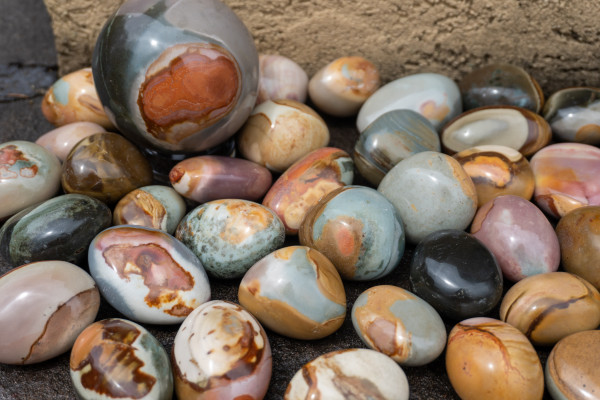 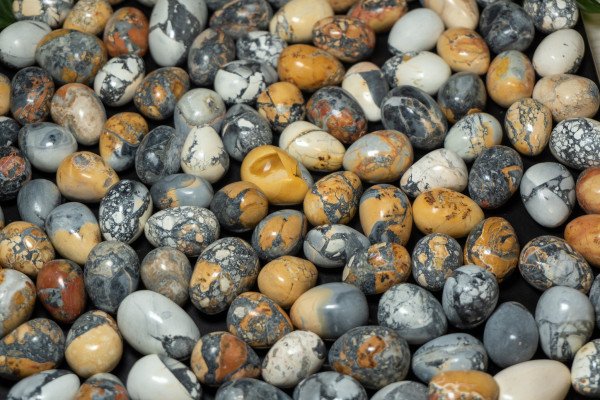