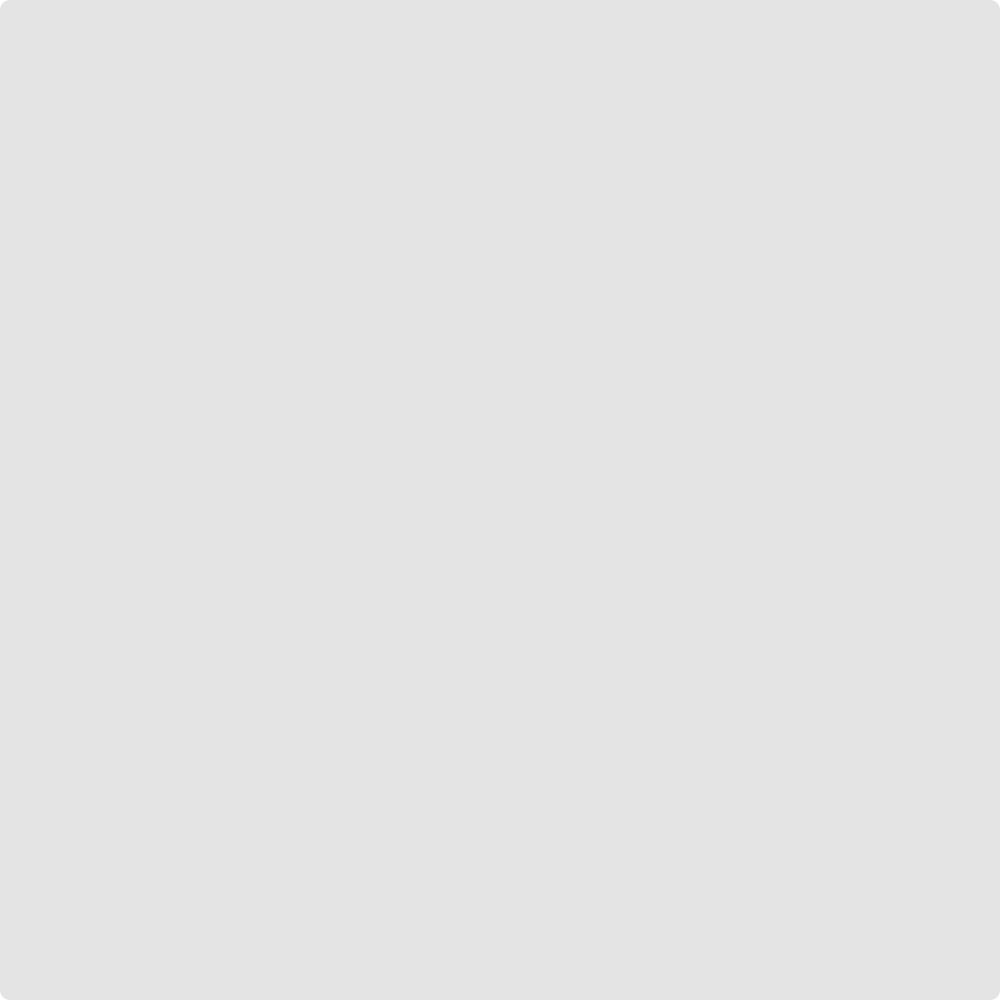 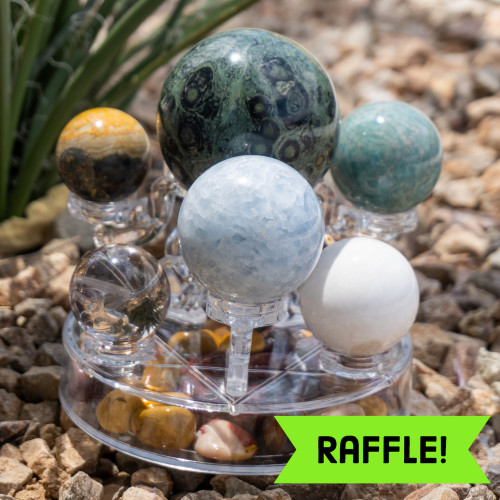 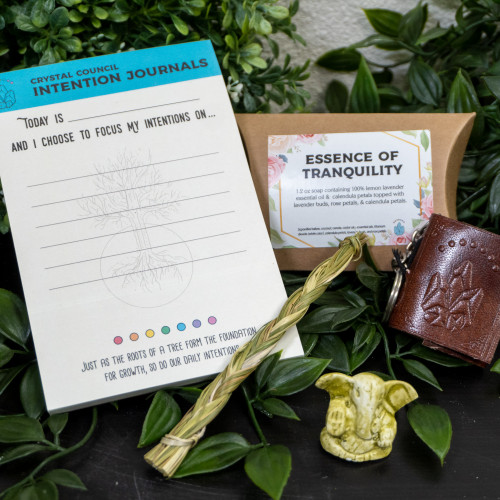 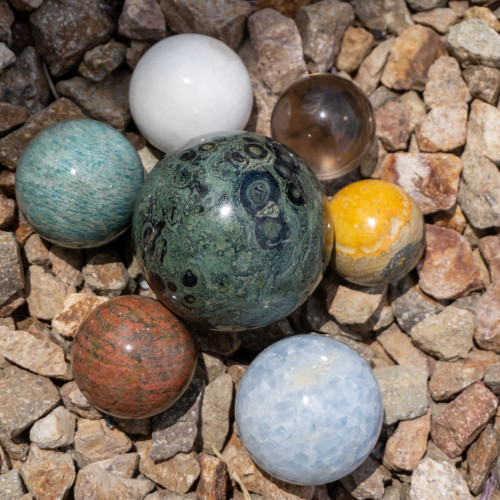 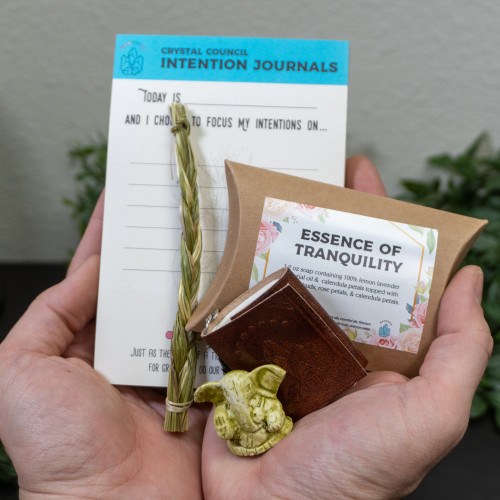 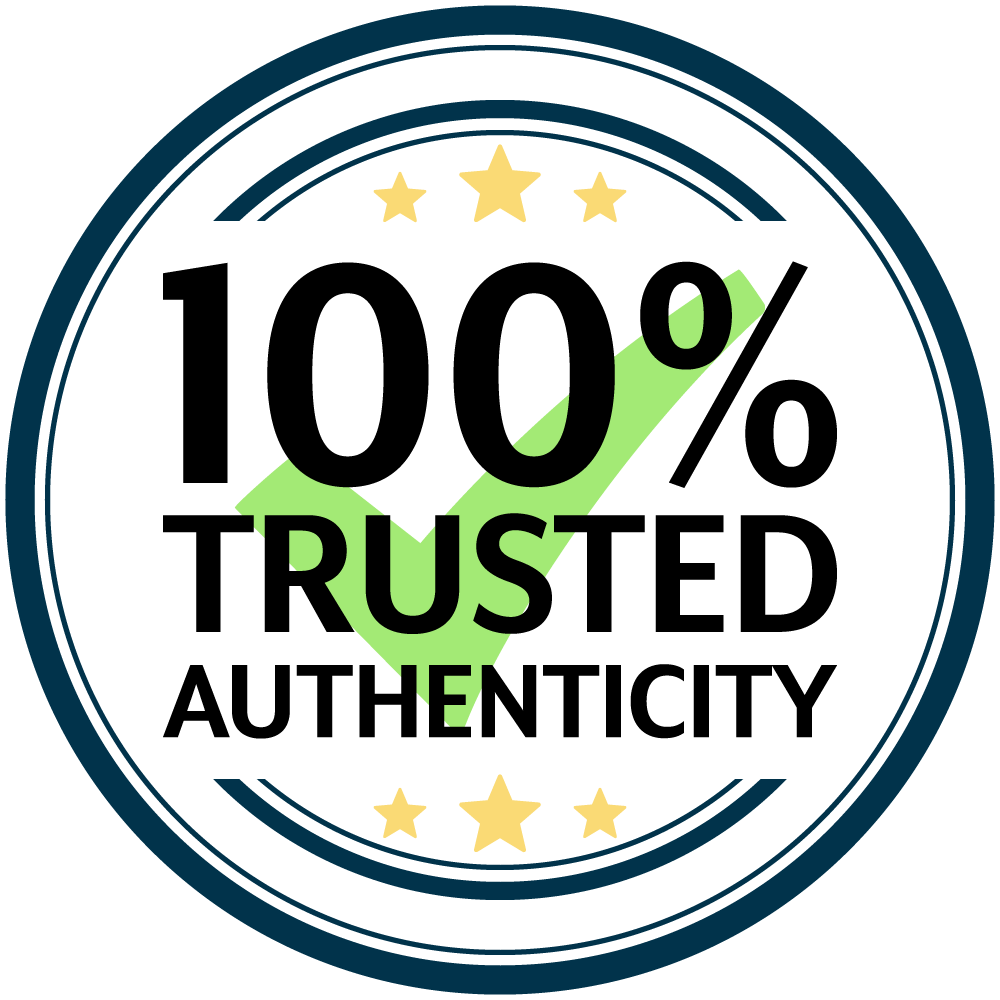 We understand the value of knowing what you are buying.
Learn More

Crystals In This Product 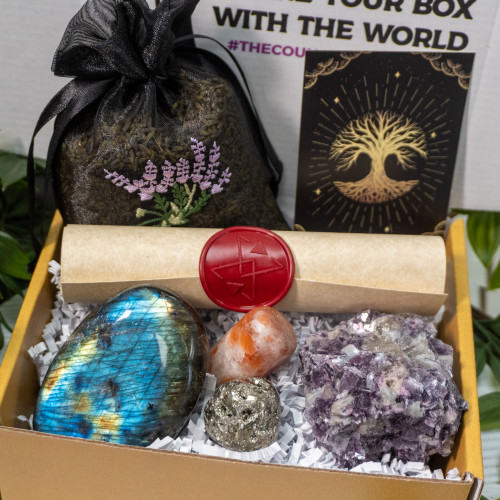 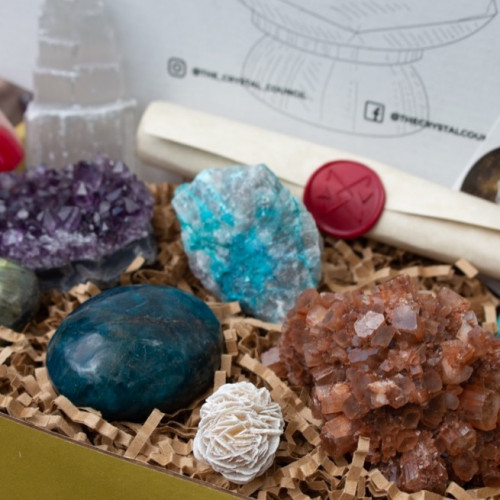 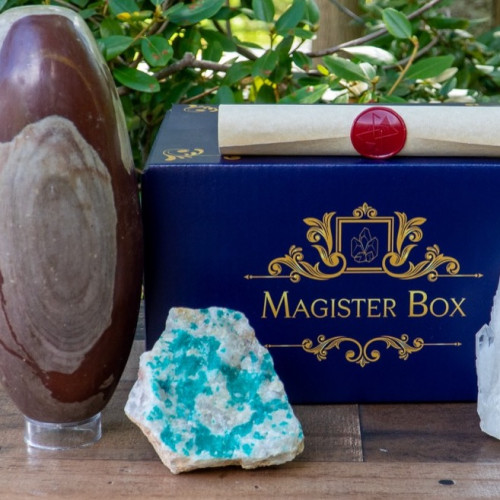 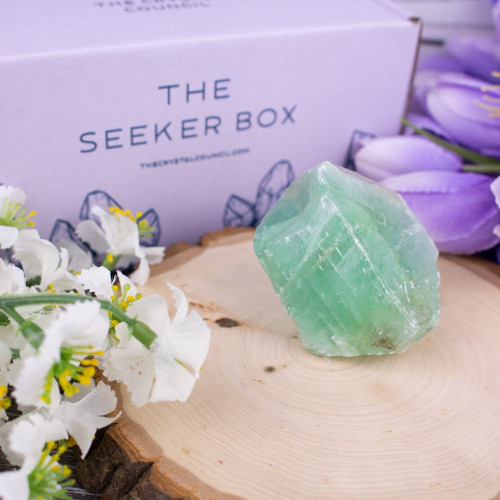