Muscovite, also known as Muscovy Glass, is an aluminum potassium mineral and the most common member of the Mica family. It crystallizes in the form of small hexagonal or tabular “crisps”, as well as elongated sheets and solid masses. Muscovite is mainly found in a grey to silverish-brown color, but can also be seen as white, green, yellow, red, colorless, and most recently blue.The blue variety was found in 2004 by a group of miners in Yilgarn, Western Australia. It's the only time this color of Mica has ever been found and is frequently referred to as “Australian Lapis”. The majority of commercial grade Muscovite deposits come out of Brazil, but they can also be found in Italy, Afghanistan, India, Russia, and the United States. 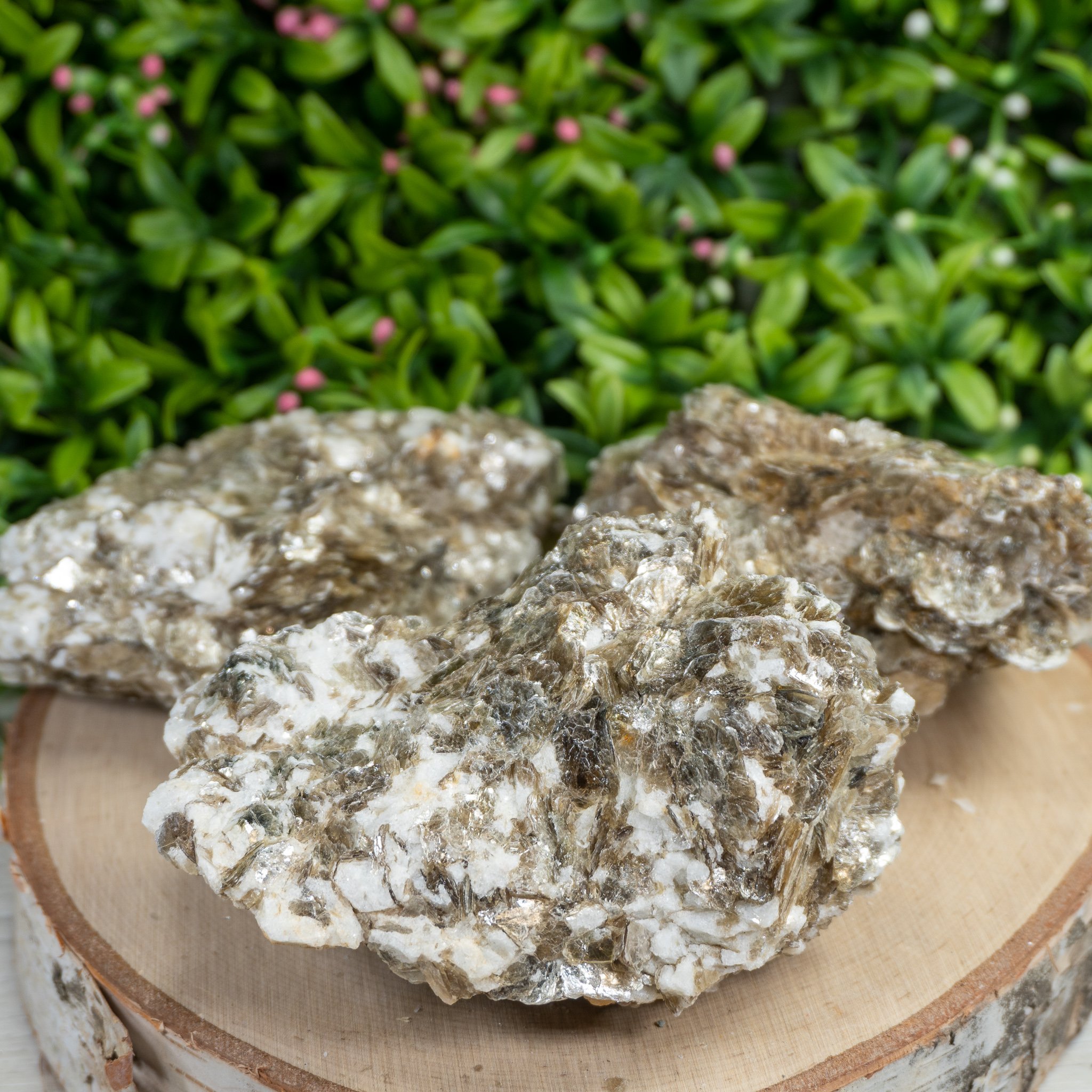 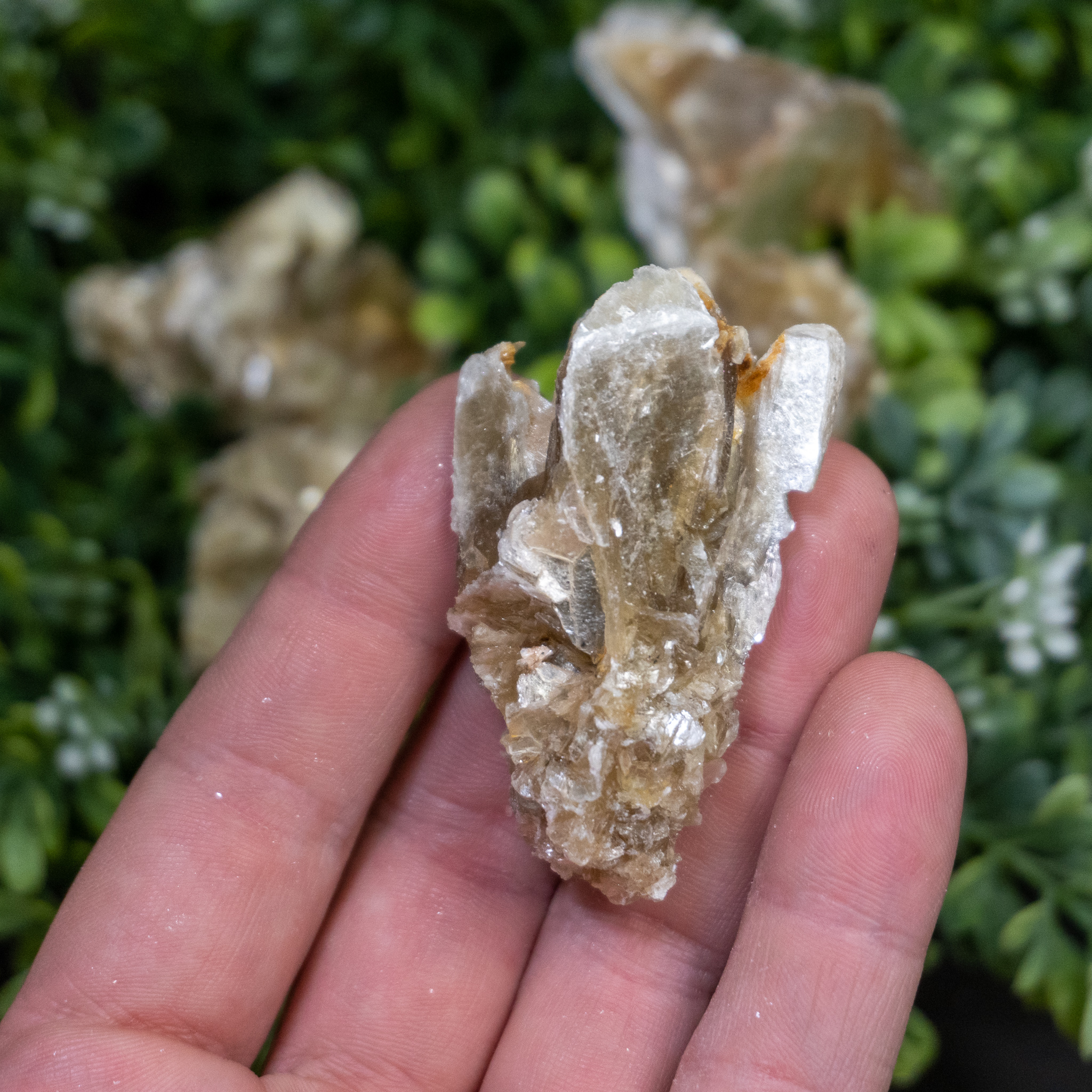 Muscovite was officially discovered in 1850 by J.D. Dana, but has a history that goes all the way back to 1568 (where it was referred to as Muscovy Glass). It was mentioned in a letter by the English Ambassador to Russia where this mineral was first reported. Muscovite was found in the Muscovy Province of Russia and was named after the region. It’s main historical use during this time and up until the late 1700’s (in certain regions), was as the world’s first solid and transparent window. Many “sheets” of Muscovite in the original deposit were very long as well as thick and transparent. This allowed workers to split them and shave off extra layers, thus creating multiple sheets from one single piece. This led to a new trade material that was highly desired throughout northern Asia and eventually Europe. In present times, this mineral is still highly desired for many commercial uses. Muscovite is used in the production of rubber, paint, plastic, roofing materials, joint compound (Taping & Sheetrock), and most surprisingly, cosmetics. It's an essential ingredient in mascara, nail polish, eye shadow, and glitter. 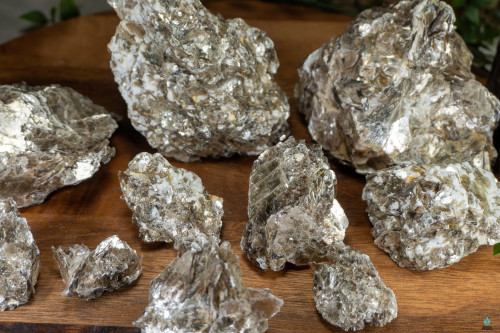 Muscovite is a high vibrational mineral that has similar energies to that of Barite. Your mental capacity will become more clear and even expand when working with this crystal. This is in addition to the activation of many unique psychic abilities. One’s brain waves will be able to ascend and attune to the “energies of the gods” and reach higher dimensions with endless knowledge of yourself and the universe. This plane is where our guardian angels and spiritual advisors reside, studying our decision making in this multidimensional realm. One is able to communicate with these deities through deep meditation, as well as tapping into and channeling the energies of certain powerful stones. Placing Muscovite over your third eye during meditation experiences will help one break through the “physical barrier” that prevents our minds from easily eluding our bodies. Doing this repeatedly will help one train their pineal gland and expand the powers it holds. This will greatly help anyone experimenting with astral projection and lucid dreaming, as it works to strengthen our outward connection to the unknown. We recommend this mineral to any and all levels of practitioners. It will greatly benefit the connection to your true self, without the energies being too much for some to handle. 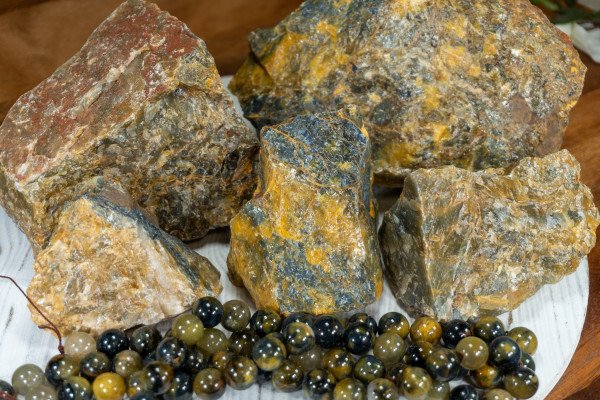 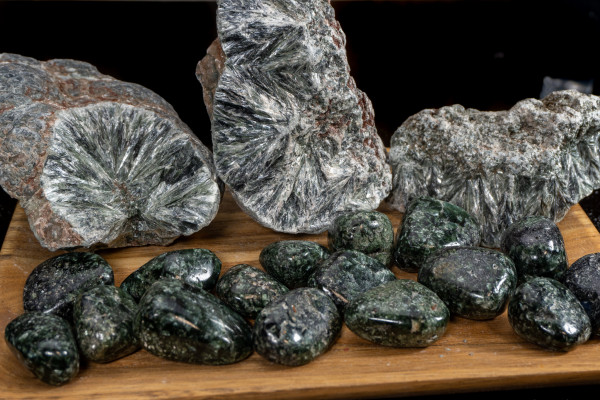 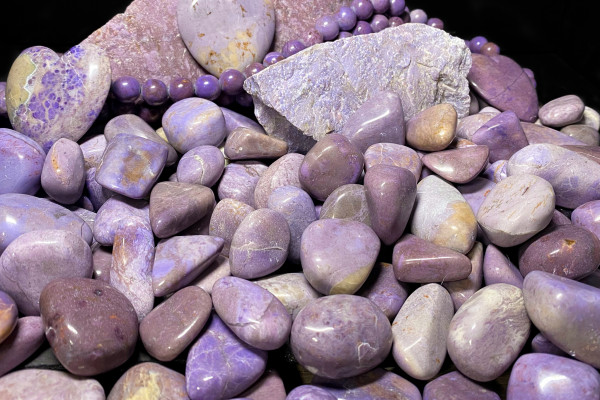