Blue Topaz, a rare variety of Topaz, is an aluminum fluorine silicate mineral that forms in tiny (well formed) vertical hexagonal crystals, as well as small prismatic shards. The color is caused from unstable light that's directly absorbed from the inclusions of the iron atoms. Blue Topaz is the state mineral of Texas, where small deposits have been found. The main commercialized localities come out of Brazil and Zimbabwe. 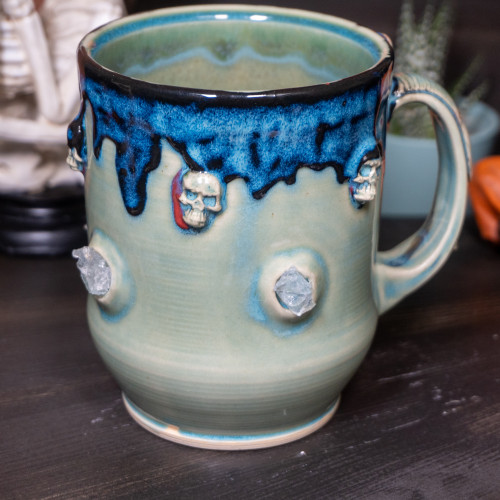 Watch Out For Fakes!

Blue Topaz has a long history of being easily faked and sold to the masses in large quantities. Most of the “fake” Blue Topaz is actually very low quality colorless Topaz that has been heated and dyed to remove any impurities. It’s extremely hard to tell the difference, especially to inexperienced topaz customers. We even avoid buying Blue Topaz unless it’s from one of our trusted suppliers and we advise you to do the same. This is definitely not a mineral you want to walk into a gem show or shop to buy, as you're more likely than not to be sold a fake rather than a real. The main identifying factor to look for is the depth of color and continuity that spreads throughout each piece. Blue Topaz’s color should be evenly spread throughout the stone, with no distinctive difference within the crystal. If you’ve ever seen or been in contact with Aquamarine, especially raw, you'll understand exactly what we mean when we say that. 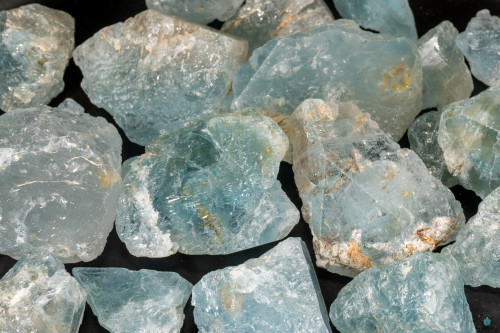 Blue Topaz helps one connect their third eye and throat chakras together, thus creating a strengthened bond capable of transmitting messages from within and above. One will become both more comfortable with themselves and aware of what their emotional body is experiencing. As this connection grows, you can then easily describe and convey exactly how you feel to the most important people around you. Blue Topaz enhances our mental capabilities and ushers in the awakening of one's truest capabilities. This crystal allows your mind to expand and become hypersensitive to your own personal experiences, as well as the messages one is receiving from beings above. Subconsciously when you begin working with Blue Topaz, it will engage your third eye and allow you to slowly ascend and conjoin multiple dimensional layers.

The powers that radiate from this stone will elevate one’s mind to become capable of living within higher frequencies, while keeping their physical body grounded to Mother Earth. Try placing this mineral directly over your third eye each time you meditatie, as one can feel the decalcifying effect Blue Topaz offers. The powers that transmit through this stone want us in contact with our guardian angels and higher self. The beings in this celestial realm only offer up the highest energy that can directly benefit and in some cases immediately change your life for the better. It all begins from within and one must allow this energy to be received. Blue Topaz opens up every aspect of your mind and consciousness so you can attract these higher dimensional beings. As one begins these spiritual interactions, the true journey will soon begin. 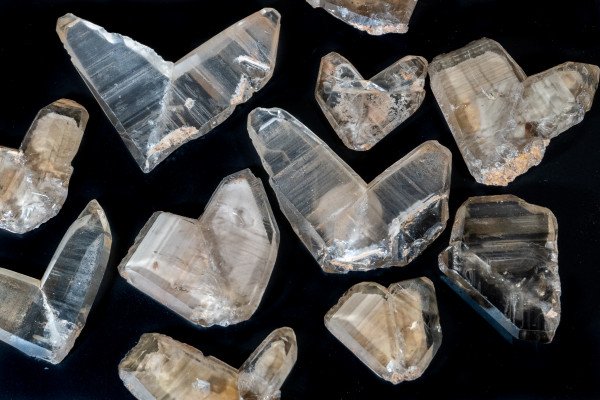 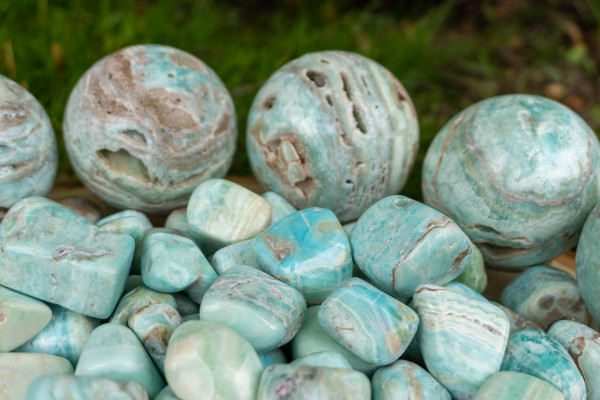 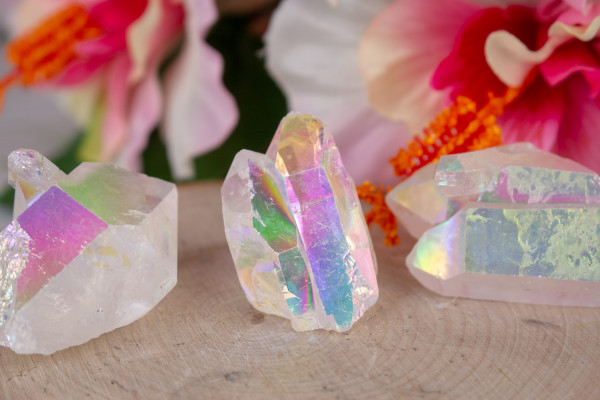 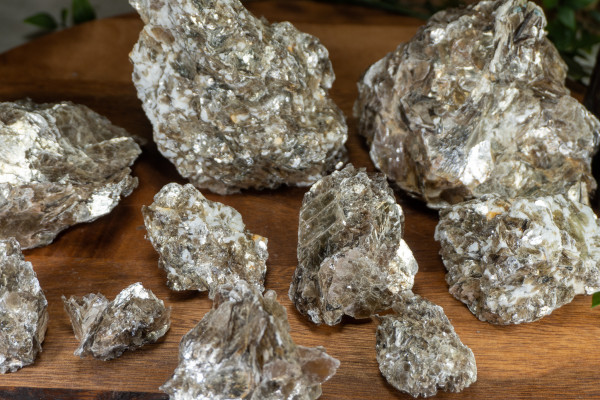