Heliodor, also known as Golden Beryl, is a very rare variety of Beryl that crystallizes in the form of elongated rods (with natural etching) and smaller mass formations (but large enough for carving and sculpting). The bright golden color Heliodor is known for comes from inclusions of Iron within. These same inclusions, depending on amount and density, can also give Heliodor a yellow-greenish tint (These are deemed “lower quality” in some collectors eyes, but we believe the energies are exactly the same and just as powerful). Heliodor was first discovered in 1912 by E. Kaiser in the African country of Namibia. This pure yellow beryl deposit was designated Heliodor (after the Greek words “Helios”, meaning “sun” and “Doron”, meaning “gift”), with it being the only vein in existence. Since that time the name has been gradually absorbed and refers to all of the world’s yellow beryls (although that is still a hotly debated subject amongst geologists). Important Heliodor localities are thin and spread throughout the entire world, with major deposits in Ukraine, Sri Lanka, Namibia, Brazil, Finland, Russia, and Madagascar.

*There are a lot of strange and beautiful creations in nature and one of our favorites are Aquamarine crystals that have a thin top layer of bright yellow Heliodor! If you're ever given the chance to purchase one we highly recommend it, as it shows the true beauty of Mother Nature and the diverse capabilities of Iron (which causes the colors). * 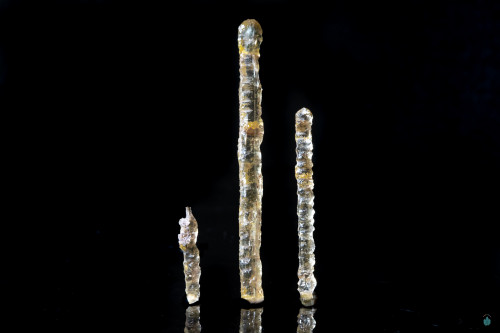 One of the main reasons why Heliodor isn’t as well known as other Beryl varieties is solely due to it’s supply line. It’s one of the rarest beryllium silicates on planet Earth, with much of the lower quality material being heated at high temperatures to produce an artificial Aquamarine (which has the trade name and can sell quicker and for more). This is a huge international problem and is part of the reason why your local jeweler doesn’t sell any sort of Golden Beryl. Due to this concern in the industry, everyone looking to buy any form of Heliodor should be extremely weary and question the sales person about it’s locality and natural color. One of the indicators we immediately look for is its natural etching!

Heliodor is one of the strongest stones in helping one achieve a connection and ultimately control over their personal will and solar plexus chakra. In a sense, this beryl is the “key” to unlocking parts of who you are that you never even knew existed. As your “second mind” is housed in your gut, one is able to produce intellectual capabilities from this region. This is called our primal instincts, or in a more spiritual sense, our divine intuition. This “brain” holds a much deeper emotional connection to our soul and truly differs from our mind during pivotal life situations. Heliodor enables one to have more control over these attributes, as well as helping to develop an understanding for how to convey them in this planetary realm. Negative energies surround us daily that often push one towards a path of darkness. The golden light that radiates off Heliodor will help avoid that. Heliodor provides one with a beacon of light that can drown out and end any useless habit or action that divides us from our true self. Through this enlightenment, one will soon find themselves working towards endless happiness which starts from within. 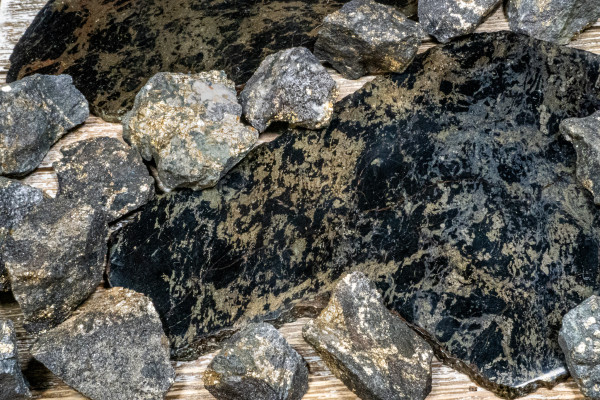 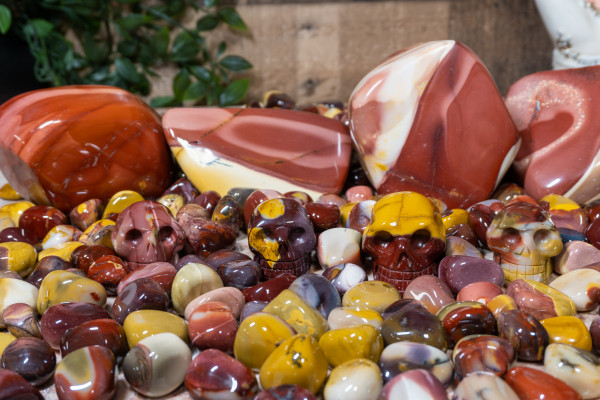