Indicolite, also known as Blue Tourmaline, is a very rare complex magnesium iron boro-aluminium silicate hydroxide mineral. This Tourmaline variety gets its color from tiny iron impurities and has only a few known localities throughout the world. Brazil, Nigeria, and Afghanistan have the most important active deposits. This mineral can also be found in Namibia, Sri Lanka, Tanzania, Kenya, the United States, Madagascar, Pakistan, and Malawi.

There is a huge debate in the mineral community as to how Indicolite is sold. At one point in time, the only Blue Tourmaline available was from Paraiba, Brazil. This scarcity caused the price and fame to skyrocket, ultimately leading to the term “Paraiba Indicolite”. Since then, semi-abundant deposits have been found in Nigeria, Afghanistan, and Namibia. They were, and still are sold on the marketplace as “Paraiba Indicolite”, even though they can't be further away from the small Brazilian state. Its very hard to tell a difference due to both locations mainly having a Quartz matrix for these minerals to form. Some say that true Paraiba is unlike any blue the eye has ever seen, however we think that might just be a myth! 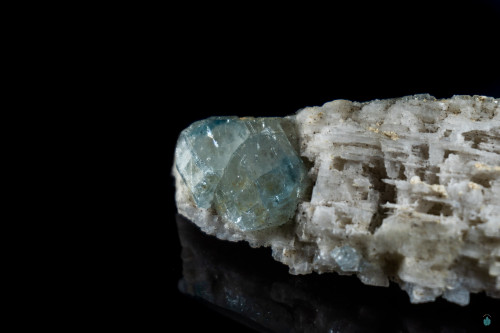 Indicolite activates and aligns one’s throat and third eye, creating a strengthened channel between the two. Inner visions and unique psychic abilities become activated, allowing one to understand the messages behind them. Your communication skills will enhance and push you to become more in touch with your ideas and emotional state. The messages and visions you experience when working with Indicolite can be easily digested and communicated into this physical realm. One will be able to remember the minor details in their dreams, thus being able to discuss and dissect them with the ones who know you the most.

For increasing the strength of one's dream state, try placing this crystal directly over your third eye. One will feel instant pulsations that start from the center of their forehead, traveling through the body, and ending at the base of their feet. Your mind will slowly begin to become clearer to allow a smoother decision making process. WIth your eyes shut, begin to focus on the crystal between your eyes and fully commit yourself to it’s energies. Your mind will soon begin to open itself up and connect you to your higher self, providing endless knowledge about who you truly are. Overtime as your body becomes more attuned to this energy, the bridge between the two dimensions will become easier to cross and knowledge easier to understand. 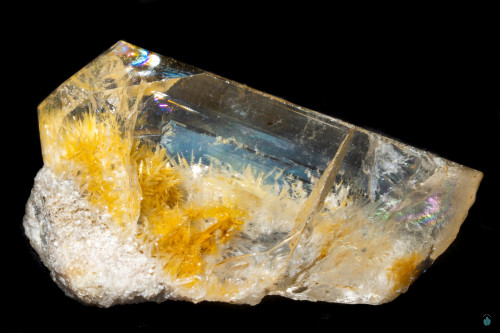 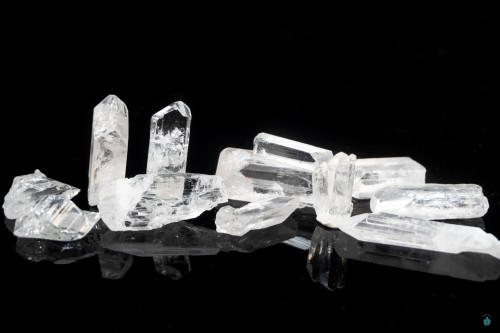 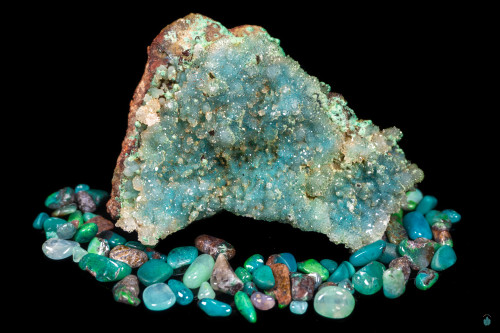 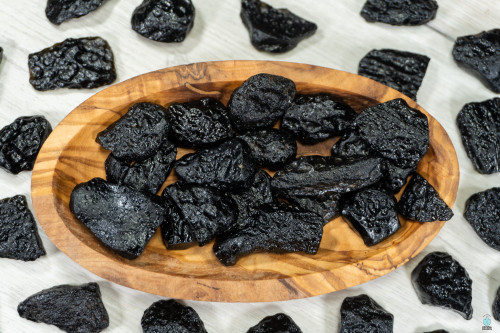 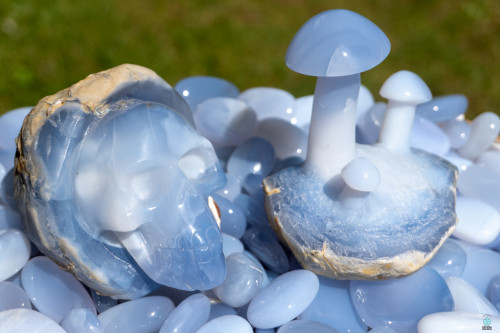 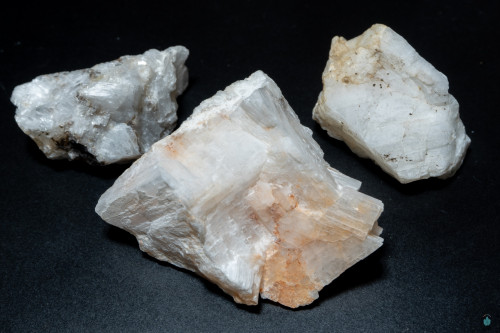