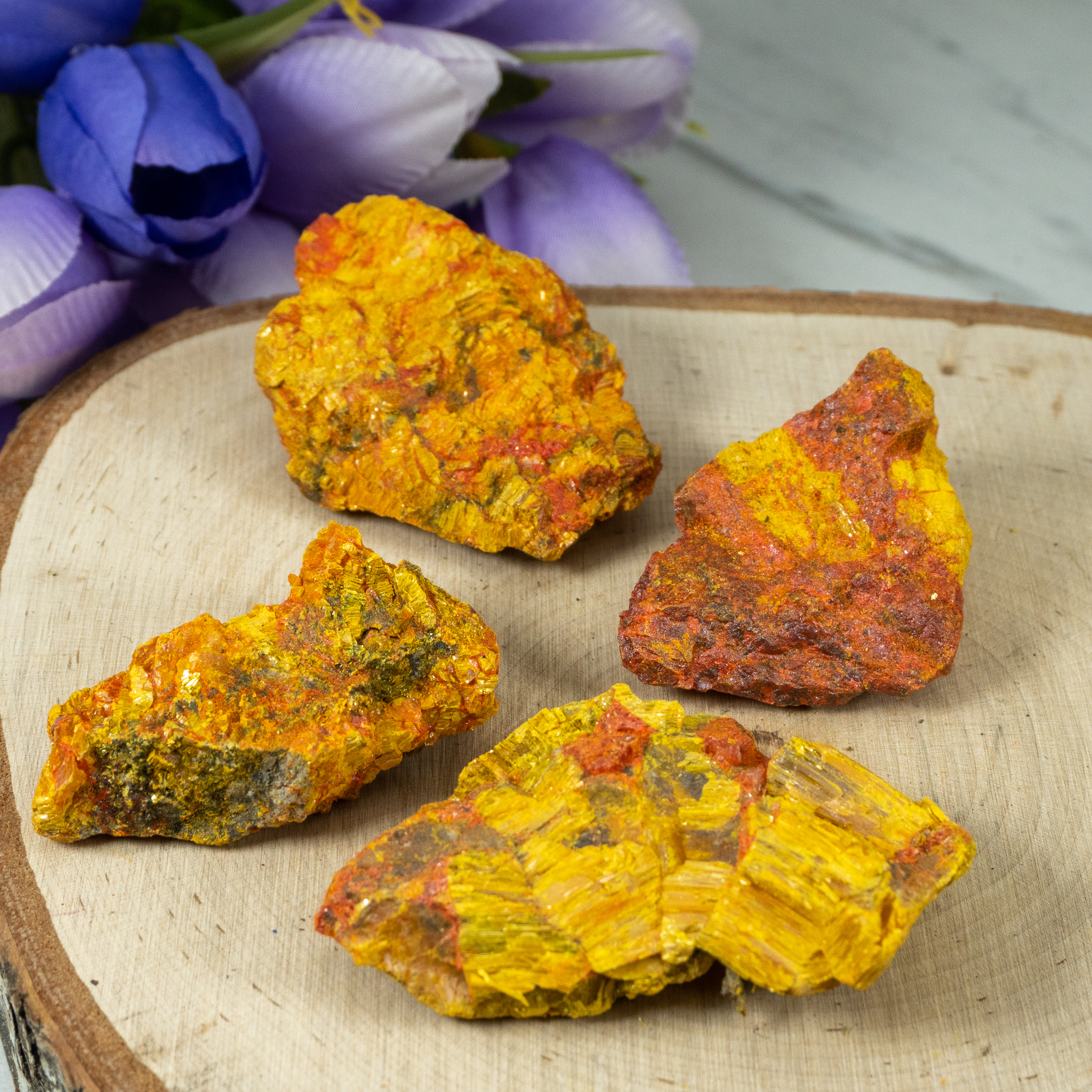 Orpiment is an arsenic sulfide mineral that crystallizes in the form of masses, botryoidal, and small prismatic shards (extremely rare). Its color is bright yellow to pale yellow, and forms from the decay of a mineral called Realgar, near volcanic steam holes or natural hot springs. This mineral has been used for centuries, but was officially recorded as its own mineral in 1771 by J. Hill. He named it after the Latin word “auripigmentum”, meaning “gold paint,'' referring to its main use during that time period. Orpiment can be found all over the world, with the most important deposits located in Hunan Province, China, as well as the El'brusskiy mine in Mt. Elbrus, Russia. Other countries with important localities include Peru, Iran, Macedonia, Argentina, France, Germany, Italy and the United States.

Orpiment has been used for thousands of years by multiple civilizations such as the Greek and Roman Empires. It was also some of the strongest evidence around at that time to back up Aristotle’s belief of metals naturally occurring in the Earth. A common misconception at the time was that one was able to extract gold from this odd looking stone, leading alchemists to use it in endless experimental trials. Orpiment was also a very popular pigment and was widely used as gold paint in Ancient Egypt, Greece, Persia, and in Asian art. 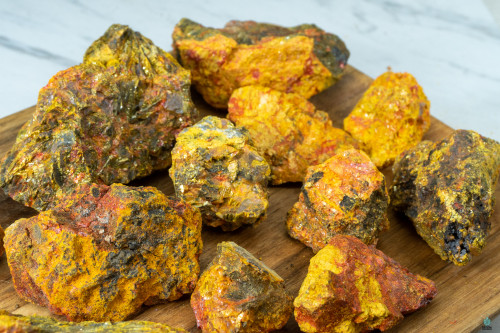 One should be extremely cautious when handling or working with Orpiment. This mineral can leave toxic traces of arsenic on your hand if not washed, which can be poisonous if ingested or rubbed into the eyes. Additionally, avoid placing it in your pockets as traces can attach to your clothes. We highly urge you to meditate with Orpiment, just be extremely safe about it. As soon as you finish your meditation session, head over to the sink and immediately wash your hands. This way one can remove any trace of arsenic that may have rubbed off of the mineral. Also, be wary of the hardness of Orpiment because it is very brittle.

Orpiment resonates with one's solar plexus chakra, specifically one’s personal will. Your “will” will become activated and aligned with your emotional body. This will help you become more in touch with your personal desires. Your energy level will increase when using this stone, as well as your focus, strength, and confidence. One will notice themselves having a different perception of the things and people closest to them, resulting in a possible change of environment. Now that one is fully aligned and focused on their dreams, any baggage they carry that does not serve them will soon be replaced. This is not only healthy for someone with high aspirations, but also extremely challenging for anyone to do. Orpiment makes this process much less stressful and emotionally taxing by being a constant reminder of what’s most important to you. 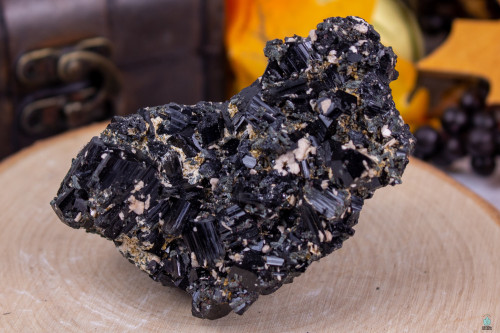 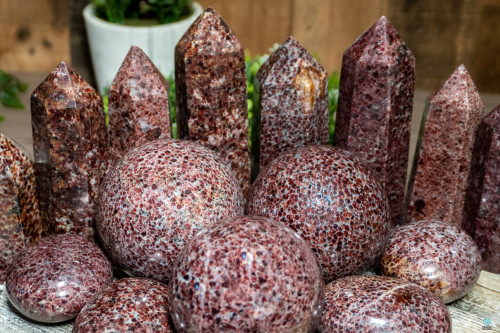 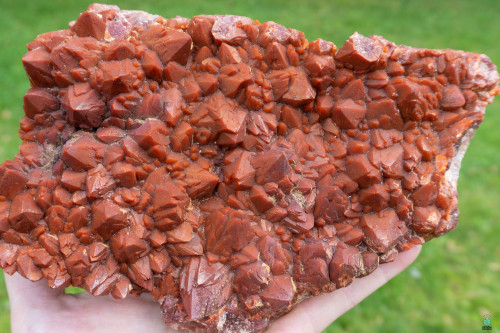 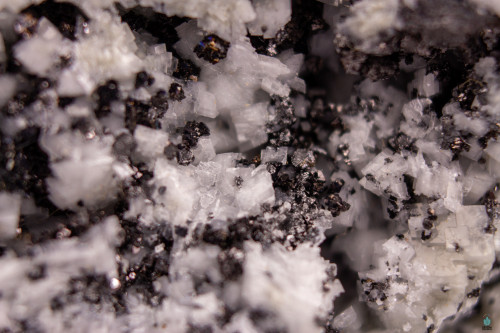 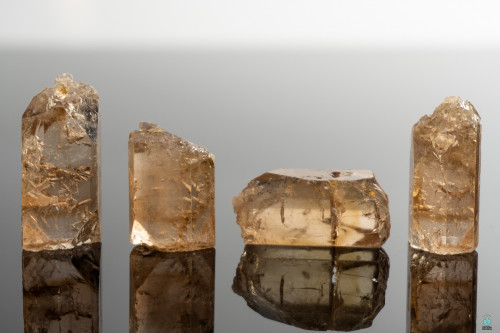 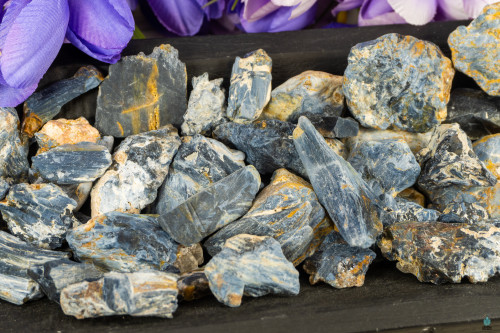