Heulandite is a calcium sodium aluminum tecto-silicate mineral and member of the Zeolite family. It crystallizes in the form of masses and grains, as well as forming in the shape of small rhombic crystals (usually on a matrix). Heulandite can occur in a variety of different colors such as orange, yellow, white, brown, red, and green. Green is heavily desired in the metaphysical community due to its relationship with the heart chakra, and gets its color from tiny inclusions of Celadonite. This mineral was first discovered atop a piece of Stilbite by August Breithaupt in 1818. He named it “Euzeolite”, but his discovery was very short lived. Four years later in 1822, H.J. Brooke “officially” discovered this mineral and named it after the famed English mineralogist John Henry Heuland. The majority of specimens on the market today come out of India and Iceland, although more red colored Heulandite has been popping up on the market from Northern Italy and Scotland. 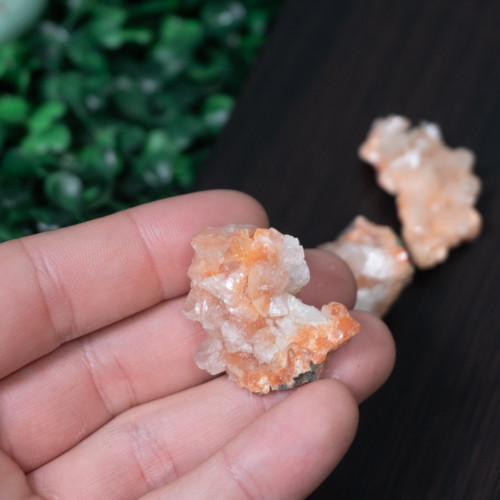 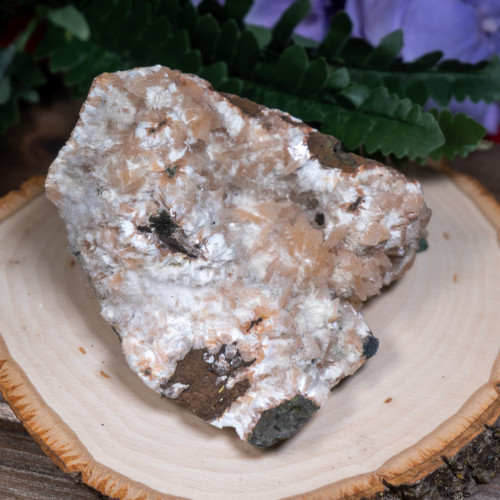 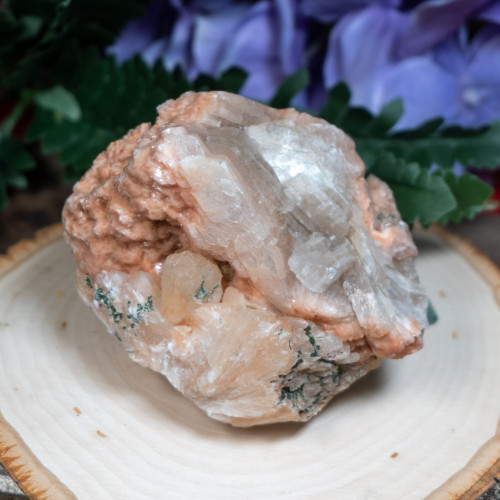 Heulandite helps you gain access to the deepest parts of your heart, while reaffirming its connection to your emotional body. It brings out the daunting experiences and emotions we have felt the need to suppress for so long and allows one to finally stand up and face them. Heulandite provides one with the courage and willpower to finally let go of these emotions and stresses. As the weight gets released from atop one’s shoulders, their daily environment will also provide one the necessary space for growth. Soon you may notice yourself eliminating toxic habits and people out of your daily interactions, while replacing them with people and habits that better suit this “new” you. Heulandite gives one their love back and urges you to interject it into every aspect of who you are. Allow the ones closest to you to become infatuated with this new outlook you have on life. One may soon notice a positive change in the ones around them, as they may too start caring about their personal needs and desires. Before you know it, you have created a healing chain that was started by your own self interest. This stone should be an example of why you must listen to your intuition and follow the path of our spirit guides. Heulandite is not here to push you in a certain direction, it is merely here to clear up the paths and show you your own potential. 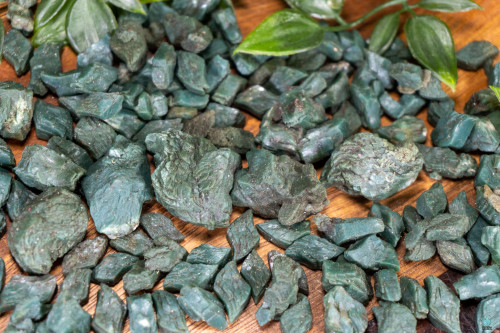 “If you want to find the secrets of the universe, think in terms of energy, frequency, and vibration.”- Nikola Tesla 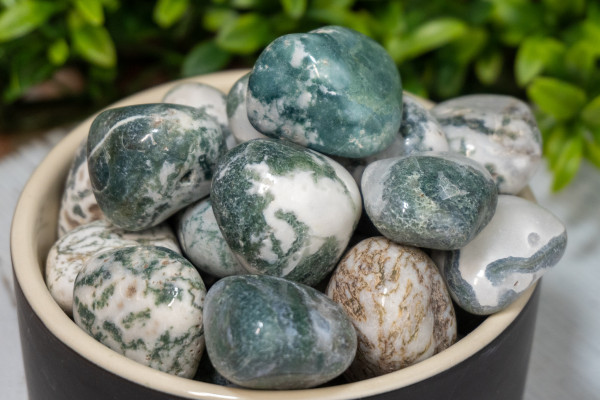 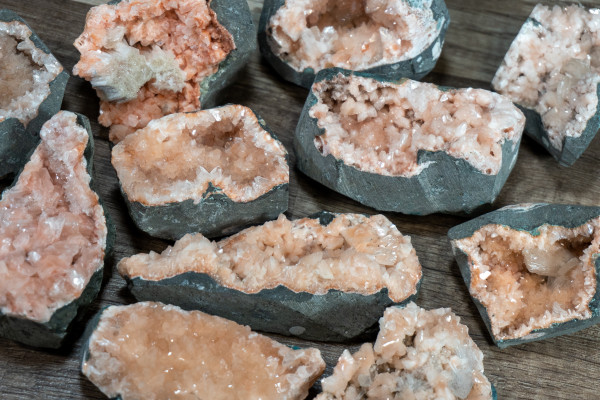