Brucite is a magnesium hydroxide mineral that crystallizes in the form of masses, plates, crusts, fibers, botryoidal and small tabular crystals. It can be seen in a variety of colors such as blue, green, white, yellow, pink, red, and even colorless. Brucite occurs in low-temperature hydrothermal veins in metamorphic (transformation by heat, pressure etc.) limestone. This crystal can also occur in marble, when it is an alteration of a similar magnesium mineral known as Periclase. Many common minerals found near or in association with Brucite include Serpentine, Dolomite, Aragonite , Calcite, and Magnesite.

Brucite was first discovered in 1824 by American mineralogist Archibald Bruce. He was in his lab examining an unknown magnesium-heavy mineral from New Jersey. He realized that it was an entirely new piece of Earth in his hands, so he chose to name it after himself (Archibald was also the first person to correctly analyze the Zincite material that came out of Sussex County, New Jersey). Since then, Brucite can be found all across the globe, with a new deposit recently being discovered in Wadh, a town in the Khuzdar District of Baluchistan, Pakistan. Other notable localities include Italy, Russia, Spain, the United States, Germany, Austria, China and Australia. 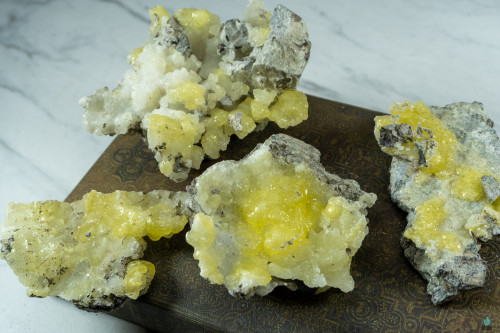 Brucite harmonizes with our solar plexus chakra and helps one access their personal will. Your ultimate desires and ambitions become the center of attention, with one’s conscious mind finally able to understand their spirit’s mission. Often our dreams becoming an everyday reality get continuously suppressed by societal needs and external forces. However, Brucite assists in relinquishing the stronghold that those outside forces have on us, while strengthening our inner being. One’s light body (or soul) contains the secrets of success and provides a pathway to a lifetime full of joy and happiness. All one must do is become more in touch with themselves and follow their purest form of intuition. This action is our soul speaking to us, providing one with answers during the most indecisive times. As one continues to read, listen, and understand what their spirit is saying, they will be better informed on what their purpose in this world is. Many of the “lost” souls in the world struggle with this exact problem and believe in seeking outside help during this time. As that may be right for some people, we truly believe in harnessing the energy of one’s soul power within while channeling it directly into the areas that need it.

Brucite is one of the strongest channeling minerals we know of and can have a direct impact on one’s energy levels. This mineral raises our overall vibration and provides endless rays of light to our etheric body. One will begin to feel their energy regenerate, raising one’s self-confidence and focus to new heights. Brucite gives you determination to take decisive action and make a change to better yourself. This crystal is an extremely potent life talisman that we recommend meditating with. Doing so will only better connect you to Brucite’s energies, which will in turn help you better understand your higher self. 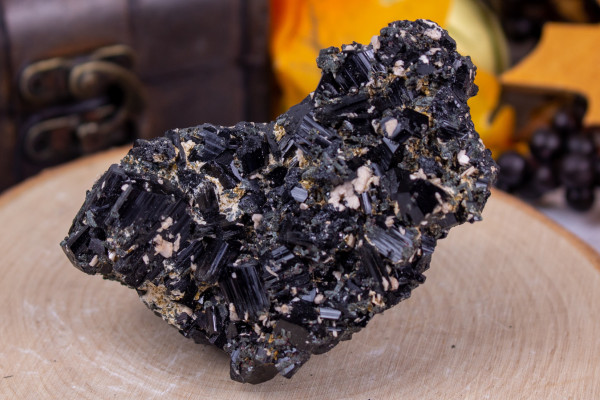 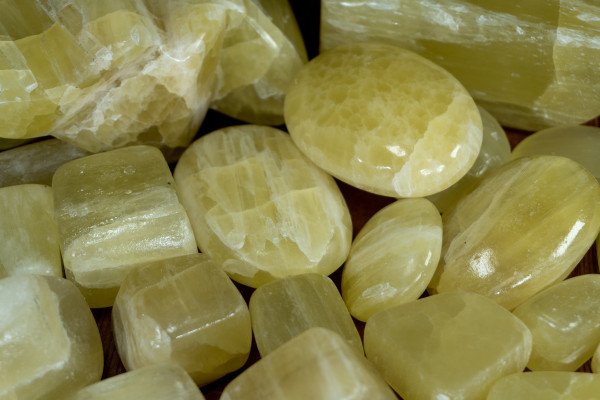 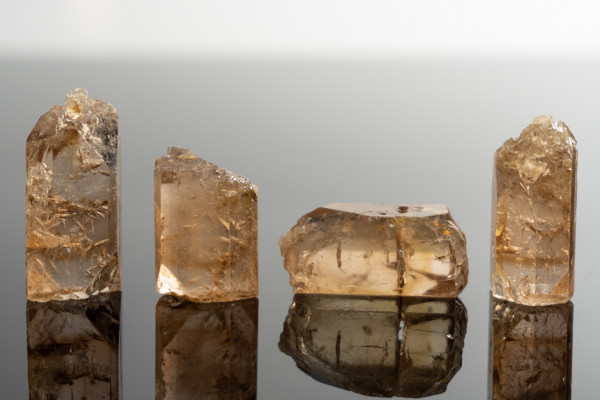 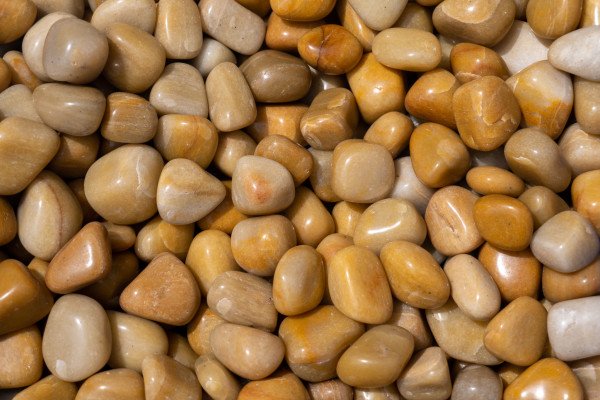