Faden Quartz occurs in a cleavage between two existing rock formations. Initially, this tiny Quartz deposit is a gap-filled vein that has crystals connecting to both metamorphic rocks. Over an extremely long period of time, the two rocks will begin to separate. This gives the Quartz an opportunity to continue crystallizing. This slow stretching of the Quartz crystals results in a “string” like effect (that can be seen in high-quality pieces). A secondary layer of Quartz then grows on top of this initial “Quartz string” and crystallizes over it.

Each Faden piece can only be extracted through a hammer and chisel technique. An experienced miner must work in extremely close proximity to both sides of the rock wall to extract the precious Faden Quartz. Here at the Crystal Council, nearly 25% of our Faden Quartz pieces break either during the handling/packaging or transportation process.

Faden Quartz is typically found wherever high tectonic activity has occurred. The mountains of Pakistan produce some of the most beautiful Faden Quartz the mineral market has ever seen. The “thread” in this material is unlike any other Faden’s that we have come across, with the Brazilian version (specifically found in Minas Geras) coming in a close second. The brittleness of this stone makes some pieces break upon touch, which is part of the reason why Faden Quartz is so valuable. Lastly, there may be liquid inclusions within some pieces which are also known as an Enhdryo. 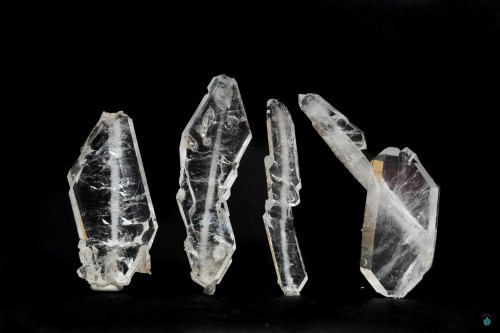 Like nearly every other variety of Quartz, Faden Quartz helps one achieve unparalleled clarity, enhanced inner visions, and opening of the spiritual body. The uniqueness of this crystal is the amplification of the root chakra and the divine connection to Mother Earth. Faden Quartz are some of the oldest Quartz that we have uncovered as a collective society. This crystal contains ancient Earth energies encapsulated within its core Quartz structure. With a secondary layer of crystal growing atop this “Quartz string”, it allows new potent life force energy to be channeled from within this crystal structure.

The multiple layers contribute and analyze our own personal growth. The core of Faden Quartz is extremely pure and filled with un-replicable energy frozen in time. An additional crystalline Quartz layer captures a period of earth’s growth cycle over millions of years. This hardened shell is much like our own physical body with our soul representing the Quartz string that flows freely. The energies of this piece are here to serve our lower chakras and reignite a full body, soul, and spiritual connection to our home planet. Mother Earth is able to produce a life force energy beyond the measurement of anything that we are able to produce ourselves. It is our duty to use pieces like this Faden Quartz to tap into this energy. 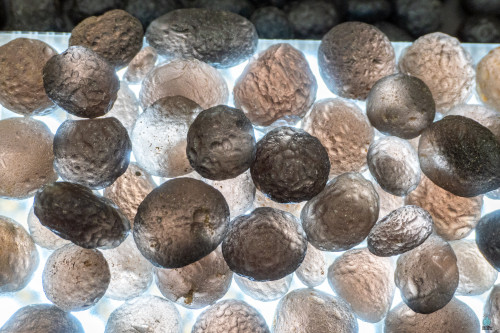 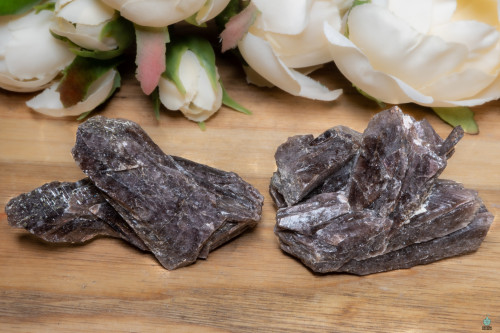 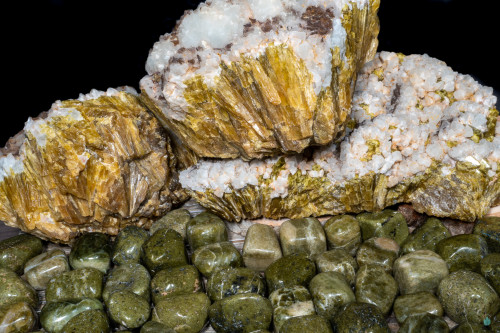 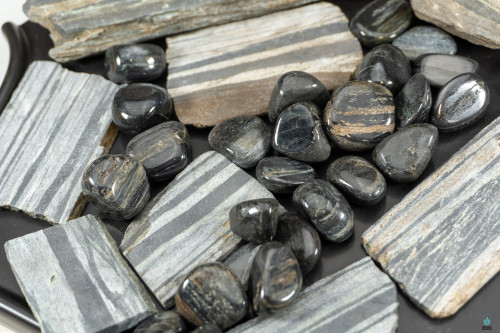 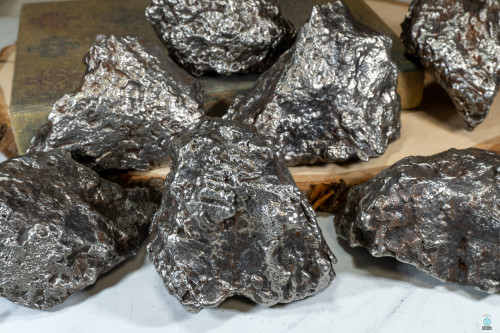 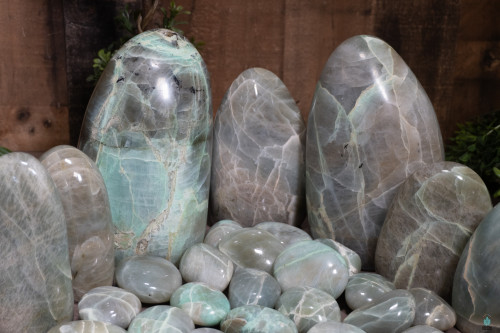