Pinolite, also known as Pinolith, Pinolithstein, or Märbelstein, is an extremely rare stone consisting of Howlite, Dolomite and Graphite. It forms when Howlite (Magnesite) nodules settle in layers of Graphite and Dolomite before becoming encased and frozen in time. This mineral has a very unique chemical makeup and was first discovered in 1873 in the Lower Tauern mountain range in Austria. However it was until 2018 that there was only one known locality where Pinolite was found (Austria) but that is not the case anymore. 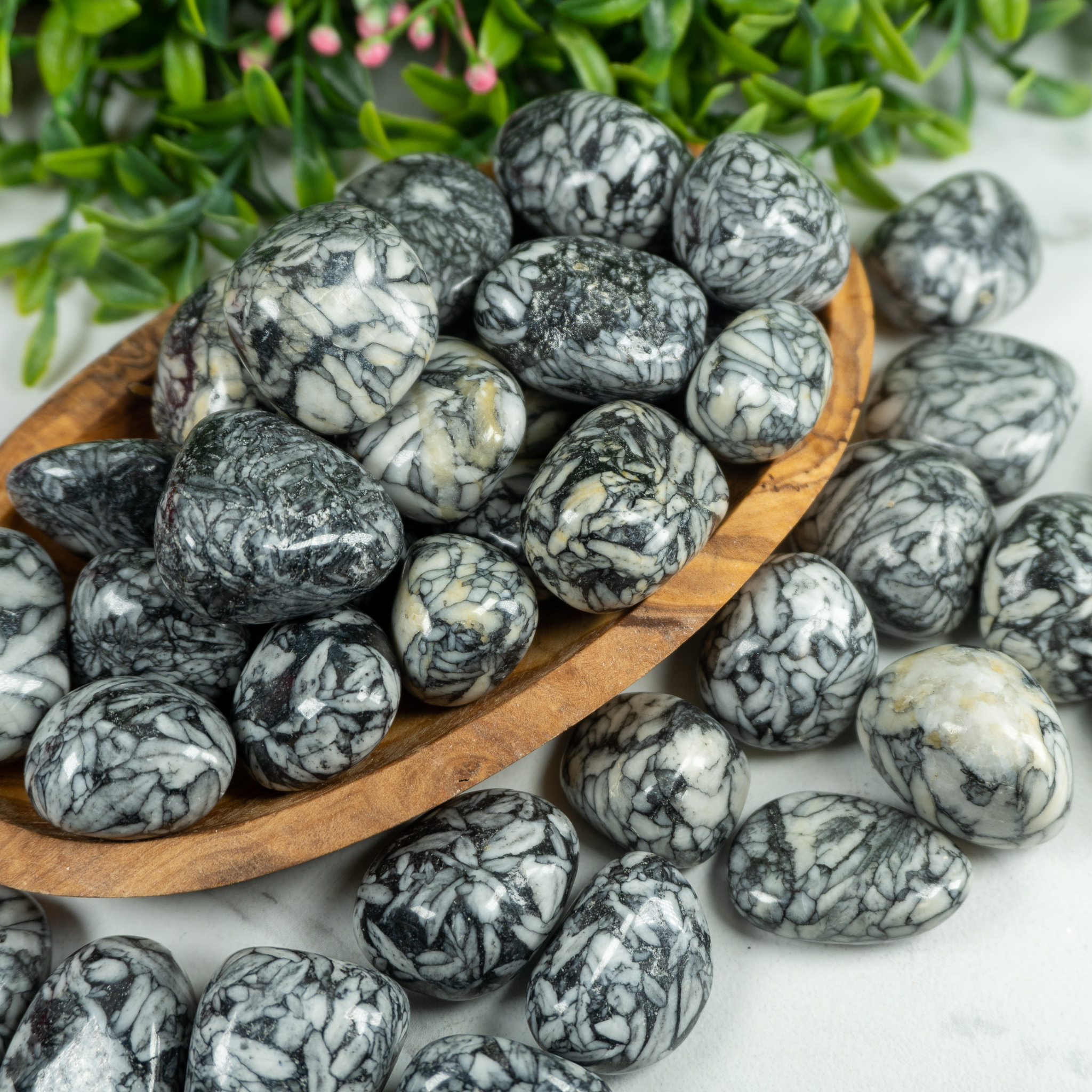 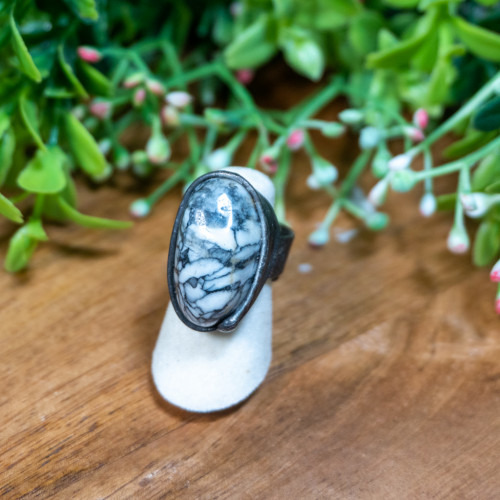 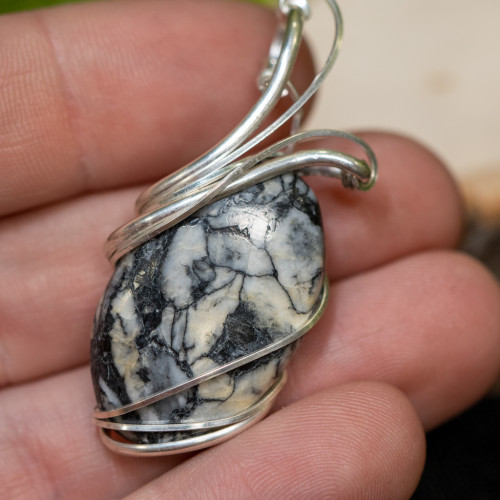 Pinolite was extensively mined by Germany and the Axis troops during WWII for its heavy Manganese content. This metal was essential for iron and steel production, which was needed to produce weapons, tanks, trains, planes, ships, and submarines. Once the war came to completion and Germany surrendered, mining operations continued up until 1991 when the land was finally sold. It's estimated that between 1904 and 1991, 5.5 million tons of Pinolite was extracted from the Lower Tauern mountain range. Most of this material was melted down, making the current pieces of Pinolith today that much more valuable. As of 2013, new owners have started operating the mine and extraction of this beautiful mineral has commenced once again.

For the last 150 years, it was thought that this unique mineral had only one deposit. That was until the summer of 2018 when a group of gold miners from the Canadian Pinolite Corporation (CPC) found this mineral by accident in the mountains of British Columbia, Canada. This was historic and exchillerating among those in the geology and mineral collector world. The discovery of Pinolite in 2018 isn’t solely based on any one single person or company. The rock formation was brought to light in a mining report sometime in the mid 1990’s. Quite a lot of time passed since the report, 15 years specifically, until the Kohorst family rediscovered it in 2015. This Canadian Pinolith variety contains very minor traces of additional minerals such as Quartz, Titanite, Zircon, Apatite, and possibly Muscovite. Radiometric dating estimates that this mineral was formed around 500 million years ago. 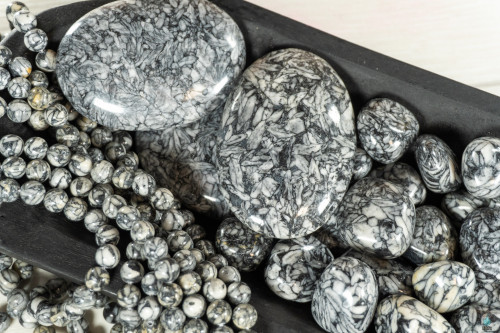 At the time, the CPC did not understand the nature of the discovery until the fall of 2018 when they had a third party laboratory along with the University of British Columbia Okanagan campus run a few tests. The UBC professor of geochemistry is said to have been awestruck by the discovery and has just recently conducted a test where he found zircons in the stone that date back over 544 million years old. Lest we forget, this growth process is known to have happened only one other time on the planet and that is in Austria. CPC believes that their stone is different from the Austrian Pinolite in many ways. Such examples are that the formation is believed to be older, the patterns are different (six identified differences) and the presence of Pyrite provided a unique gold color, which is in stones that are oxidized. There is a pending verification from the American Gem Trade Association to state that this Canadian Pinolite will be classified as a semi-precious gem stone.

The energies that Pinolite radiatie bring about an unfamiliar feeling in all practitioners, no matter the experience. Upon touch, one will immediately notice the subtle, yet soft energy it gives off. It can be described as a cooling sensation that resonates directly to one’s core. One can soon begin to feel a deeper connection to themselves, as Pinolite’s energies work towards unlocking your heart and emotional body. This unique mineral helps one access their crown, heart and root chakra thus creating an extremely useful channel to help ground thoughts, emotions and ideas. Through deep meditation, one is able to go to the depths of their heart and mind to expose their true inner potential. Pinolite helps one look ahead towards new beginnings and opportunities, while serving as a reminder of the constant growth you’ve already experienced. This one of a kind mineral is here to keep you comfortable on this journey, especially as you venture off to create your life path. Pinolite shall serve as an amulet of strength so you can tap into whatever your soul desires. We highly recommend carrying a piece daily so you can allow yourself to become attuned to it’s magical energy.

Pinolite also assists one in strengthening their connection to Mother Earth. One will notice themselves much more grounded and aware of their surroundings. This is in fact due to one’s root chakra being fully connected to this planet’s ancient energy. Since this mineral is over 500 million years old, it holds countless secrets of Old Earth, consisting of all the energy that once filled this planet’s atmosphere. Once one has become attuned with this stone and fully understands Pinolith’s vibrations, only then will they be able to access it’s true potential. The ability for one to see their past lives through visions is extremely important for one to be able to understand themselves. By decoding this imagery, one can gain knowledge from it, to then be used in any way they deem necessary. 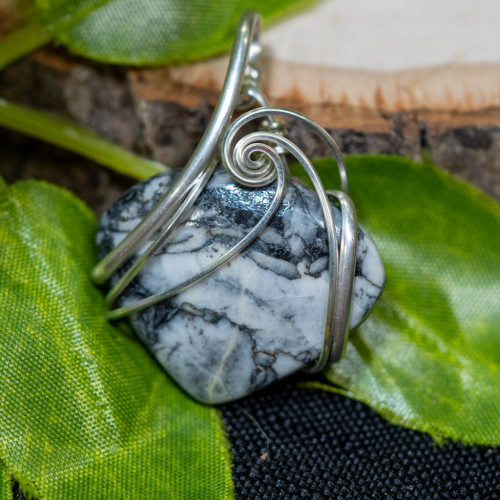 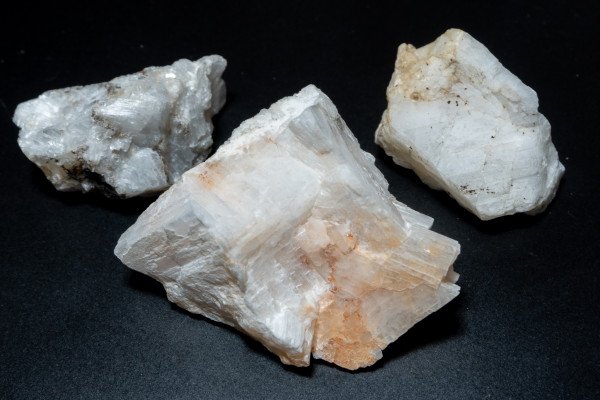 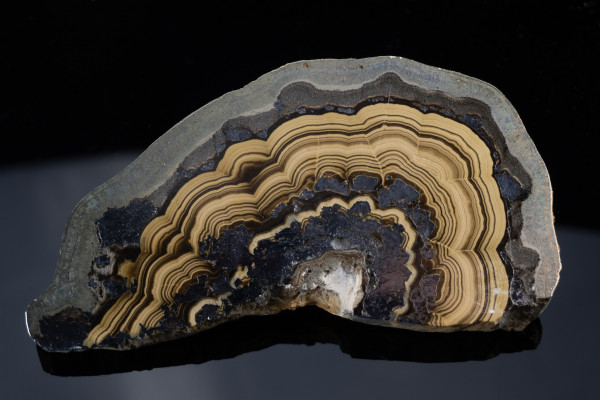 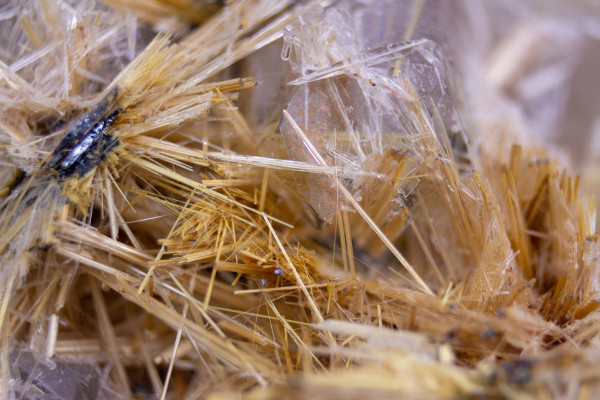 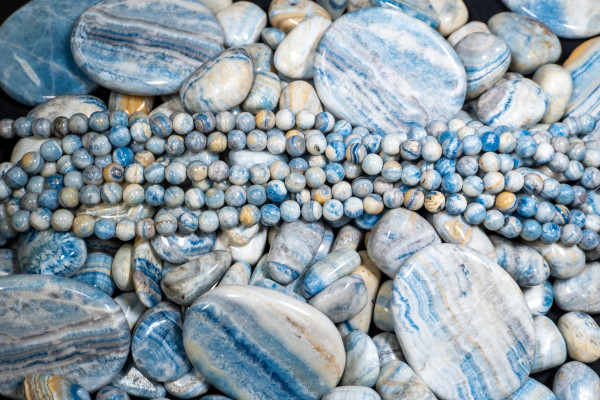